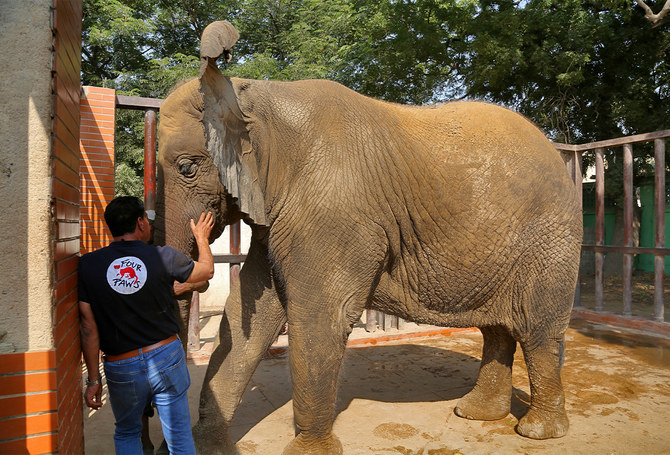 The Sindh High Court heard from a team of six veterinary experts Tuesday that the four African elephants are healthy. However, some immediate and long-term measures are needed to address their dietary, dental, and other issues. One of the four elephants believed to be male turned out to be female during a checkup.

According to the report, both elephants kept at Karachi Safari Park and at the Zoo suffered from severe food problems. Furthermore, a male elephant at the Safari Park turned out to actually be a female when ultrasonography revealed her uterus and inactive ovaries. Sonu had very often exposed the clitoris, which was oversized, inside the vestibulum.