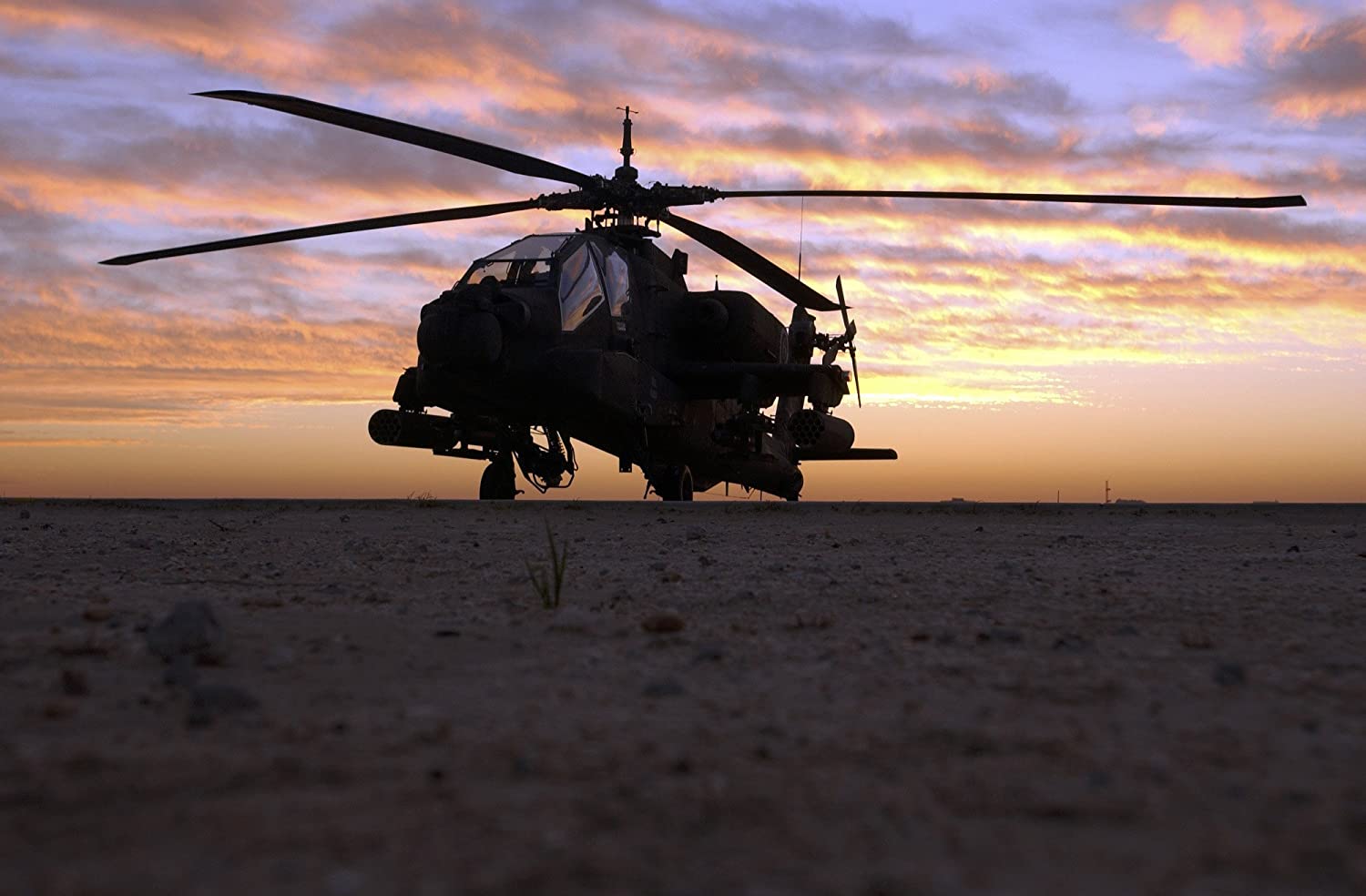 Taliban have reportedly gained access to more than $85 billion worth of U.S. military equipment that Afghan forces abandoned. The Taliban now own approximately 75,000 vehicles, 600,000 small arms and light weapons, 200 helicopters, and airplanes. Thy own equipment worth more than 10 times Pakistan’s defense budget.  The Taliban also seized body armor, night-vision goggles, and medical supplies.

According to a Republican Congressman, biometric data of Afghans were left behind as well, including data of the past 20 years of Afghans who have assisted soldiers. In the immediate aftermath of President Biden’s abrupt withdrawal of U.S. troops, Ashraf Ghani fled Afghanistan and the Afghan government collapsed. Afghan military forces also shrank from attacks by Taliban fighters despite years of U.S. time and effort.