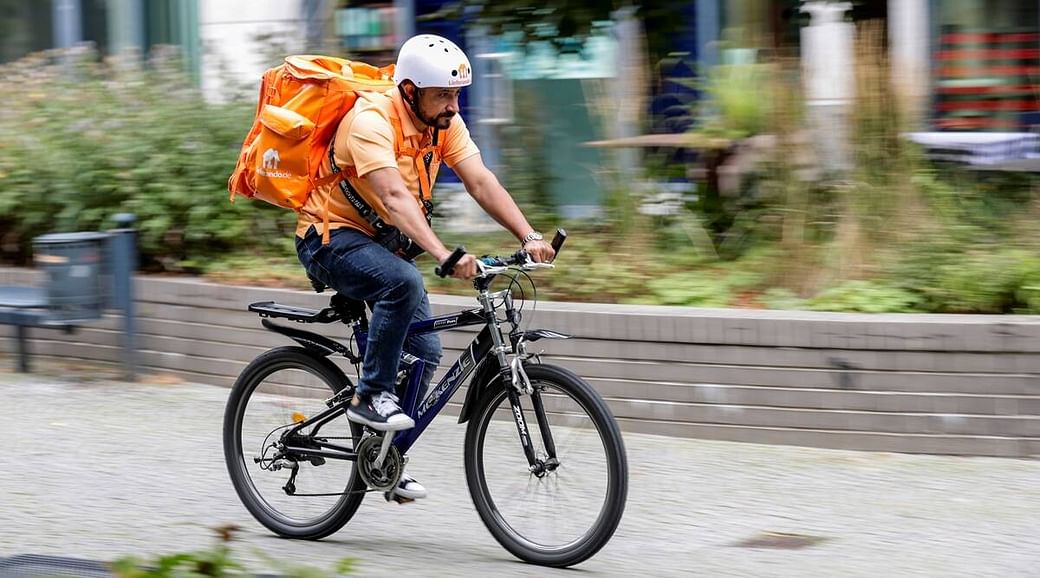 Sayed Sadaat, the former minister of Afghanistan, was seen delivering pizzas in Germany. Sayed left Afghanistan due to corruption. Sadaat makes his living in Germany as a bicycle courier who delivers meals. He delivers pizza from noon to 10 pm from Monday through Friday as well as Saturdays and Sundays.

Read more: US forces left behind $85 billion worth of equipment for the Taliban

“There is no shame in the job at all. Work is work,” he told the media. “If there is a job, it means there is public demand… someone has to do it,” he said. Sayed Sadaat is one of the thousands of Afghan refugees who have settled in Germany in recent years. Moreover, their number makes up the second most significant group of refugees in Europe’s most populous country after Syrians.