US deploys 3,000 troops to Kabul for withdrawal of ambassadorial staff 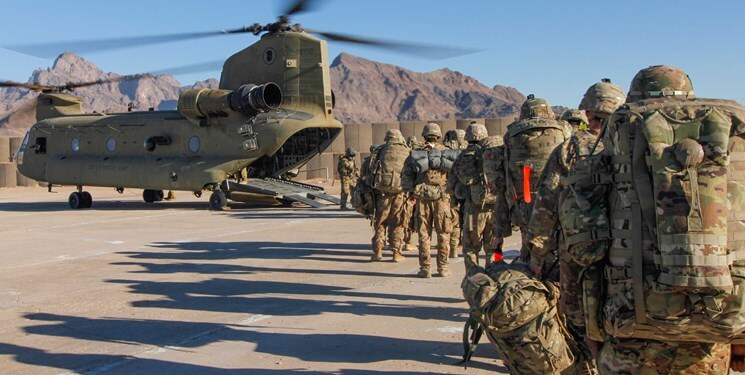 The Biden administration sent 3000 troops to Afghanistan to assist in airlifting American and local personnel out of Kabul. The Taliban’s rapid advances exacerbated the existential threat facing the Afghan state. The Pentagon has ordered the return of US forces to Afghanistan just weeks ahead of the military’s planned withdrawal. The timeline for withdrawing from Afghanistan was established by President Biden.

By Sunday, 3000 troops, 2 Marine battalions, and 1 Infantry battalion will be in Kabul. Since the situation in Afghanistan worsened, the British and other western nations have sent troops to defend their citizens. The Taliban also captured Salma Dam yesterday, a huge water storage facility built with Indian assistance of $300M.