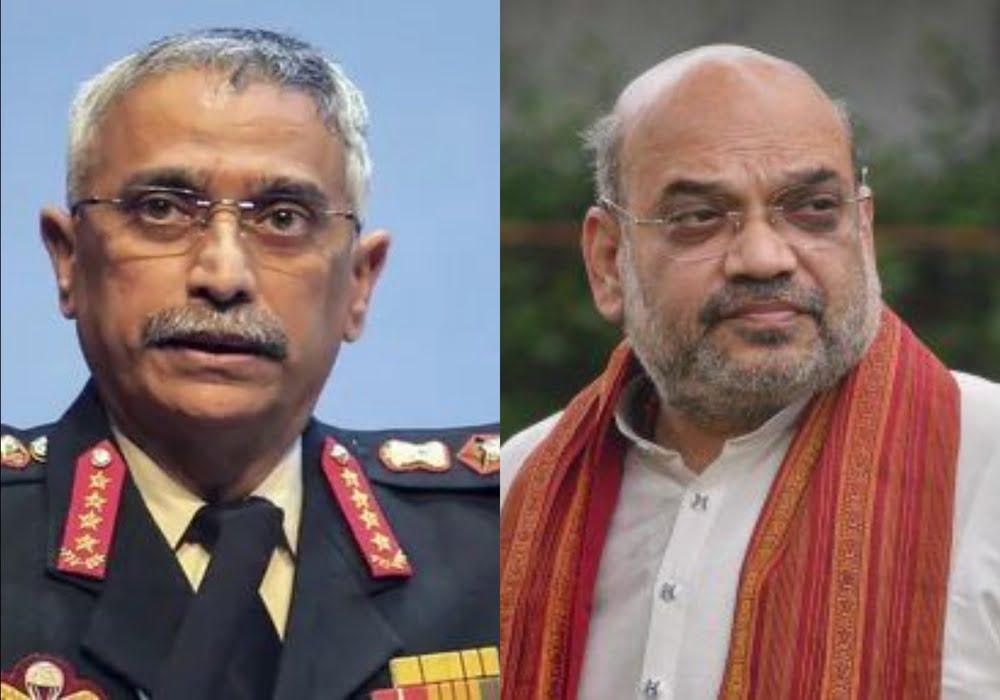 Stoke White, a London-based law firm, has applied to local police for the arrest of the Indian army chief and home affairs minister Amit Shah. They have been accused of war crimes in Indian-occupied Jammu and Kashmir. A law firm based in London has submitted 2,000 testimonies to British police that show how Indian forces led by General Narvane and Home Minister Amit Shah perpetrated brutal torture and war crimes in the caged valley.

Reports submitted to British police revealed that Indian forces, under the direction of the Hindu nationalist party, were directly responsible for the abduction of civilians, social workers, and journalists.

Stoke White’s Director of International Law, Hakan Camuz, expressed hope that British law enforcers would start an investigation and ultimately arrest the officials when they set foot in the Kingdom.