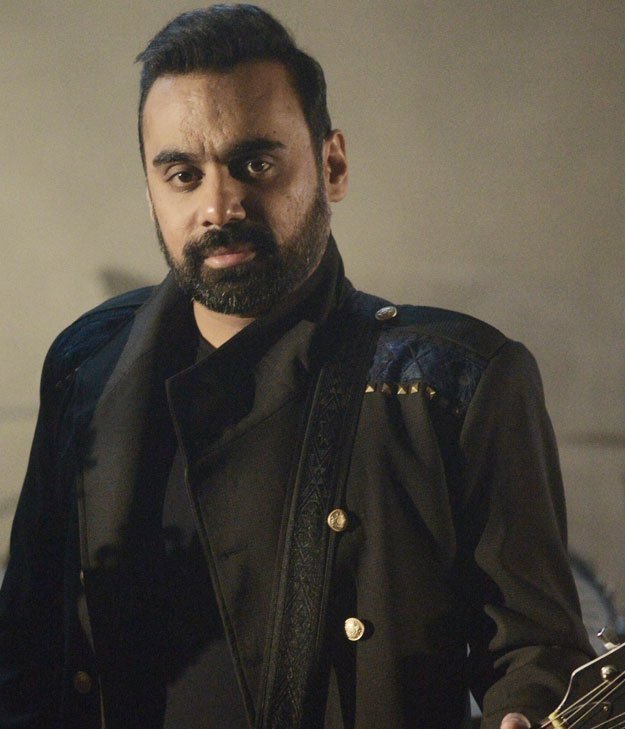 Music producer Xulfi’s team shared a video that contains a screen recording of a conversation between the producer of Coke Studio Xulfi and associate producer Abdullah Siddiqui.

The timelines clearly show that the Coke Studio team started working on the song and composition in May 2021, well before the claim was made.

That claim shows she sent the content in late June which for the record Xulfi had not even had the chance to download given he was already so consumed with the season [the evidence of non-download also exists].

‘I produce and collaborate in the spirit of inclusivity and my work with Coke Studio holds the same philosophy’. Further, he added, “I look forward to working with our brilliant artists, from all over Pakistan, as they are the future of Pakistani music.

Xulfi said, My work is not borrowed or without credit, given that what I share with the world is work that relies on the very essence of partnership and collaboration.

However, the authenticity of claims made by both Nirmala and Coke Studio can only be confirmed through experts. 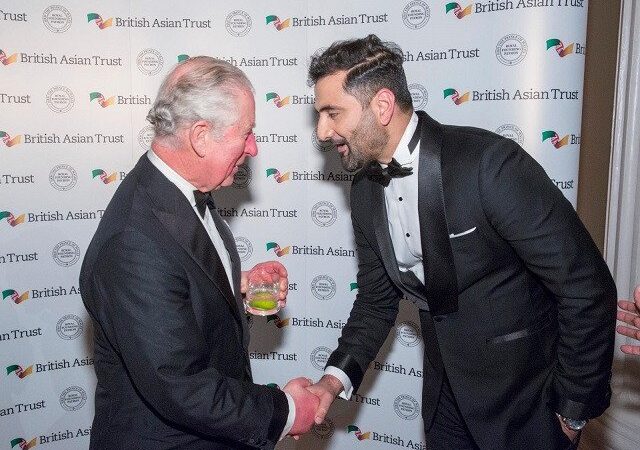 A Pakistani ‘foodpreneur’ made history by receiving double honours from the Queen for his services with regards to business and charity during the Covid-19. Raja Suleman Raza, Chief Executive of the Spice Village, received the MBE (Member of the Order of the British Empire) on the occasion of the Queen’s Platinum Jubilee.

Pakistan has some of the most resilient women, working day and night in their capacities to make big differences to lives of people around them. Working in diverse sectors from agriculture to health to technology, Pakistani women are making their mark in national and international front and contributing to Pakistan’s development. As part of International Women’s Day, we look at 5 inspirational Pakistani women who have taken small steps towards ensuring a better future for others around them. 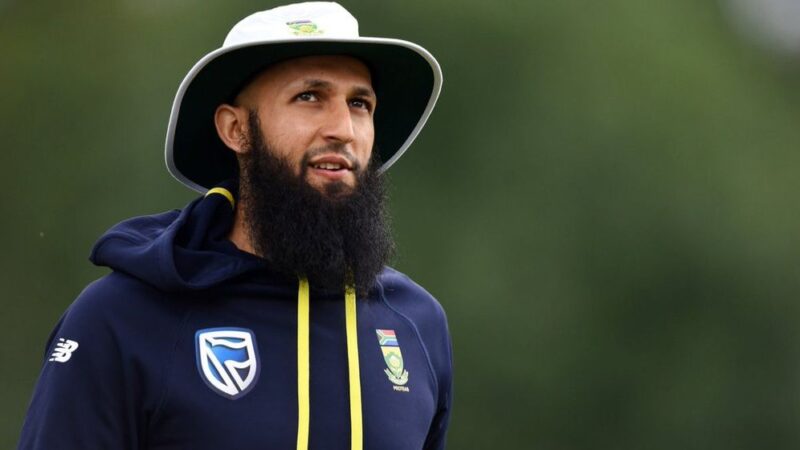 Former South African batter, Hashim Amla will be attending the religious congregation in Raiwind Tablighi Markaz. Currently, the legendary batter is in Pakistan where he performed his duty as a batting coach for the Peshawar Zalmi in the recently concluded Pakistan Super League 7. Hashim Amla is in Swat (KP) with scholars of Swat Tableeghi Markaz on the advice of Raiwind Markaz.