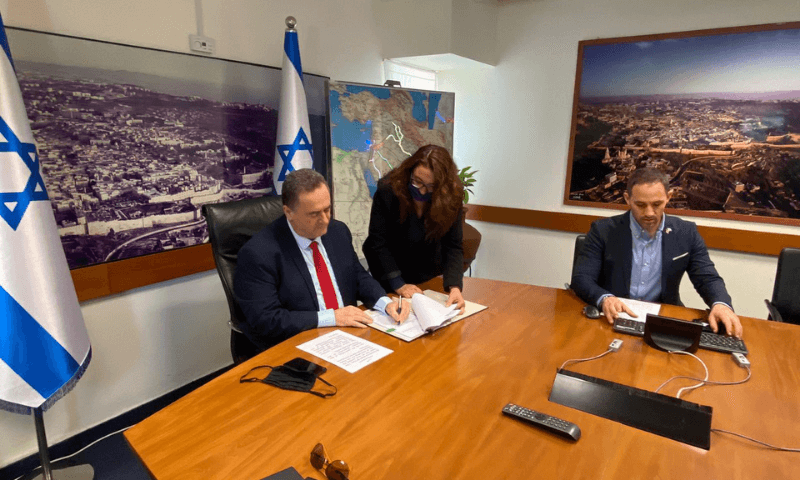 According to Israel’s Finance Ministry, UAE signs tax treaty with Israel, paving the way for business development between the two states after normalizing relations last year. In 2022, if the convention is ratified by the Israeli parliament and ministers, it will become the 59th tax convention Israel has signed. Moreover, the agreement limits tax deductions, profits, and royalties.

Israel’s Finance Minister Israel Katz said that the treaty is based on the OECD model. He added that it would “provide certainty and favourable conditions for business activity” with the UAE. Gabi Ashkenazi, Israel’s foreign minister, said the agreement will improve the economies of both countries by expanding investment and trade.