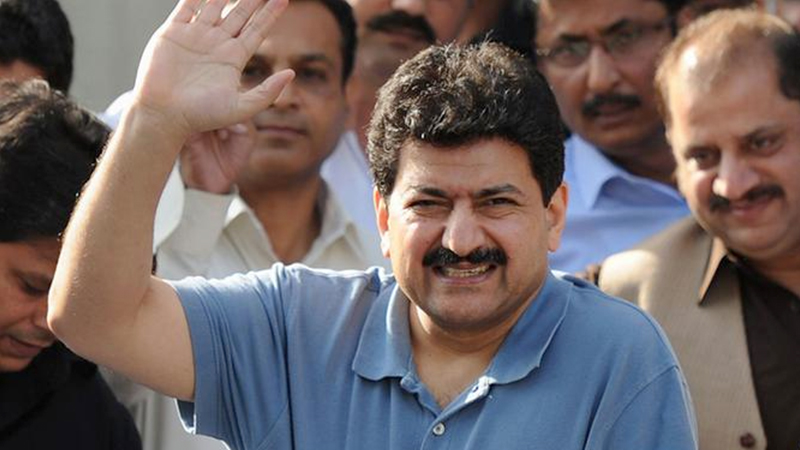 Hamid Mir, a senior Pakistani journalist, was recently banned from hosting his talk show, Capital Talk, because of his ‘anti-establishment remarks.’️ The news was first announced by Mir himself, who said that he anticipated the suspension. He has been barred twice before, Mir said. During a recent rally supporting journalist Asad Toor, Mir made a salient comment that raised many questions.

Some Pakistani journalists have spoken out in support of Hamid Mir, to which he has also responded. He tweeted that nothing is new for him and he faced this twice and also survived assassination attempts. He added that he will not stop raising his voice, and he is ready for any consequences.