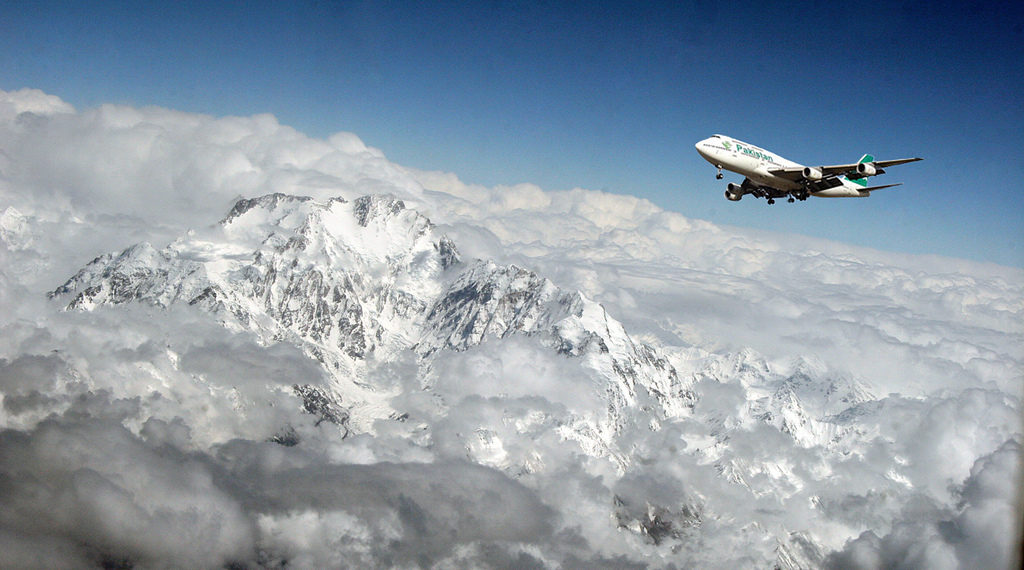 A new project, Ali Sadpara Air Safari Service, to promote tourism in Pakistan is to be launched in a couple of weeks by the state airline PIA. This service is named after the prominent mountaineer, Ali Sadpara, who died, along with two other mountaineers, on their quest to conquer Mount K2 during the winter.

You can take an aerial tour of K2, Nanga Parbat, Deosai, etc. from Islamabad starting from 12th June. The flight will depart from Islamabad and land in Skardu. Once you have experienced the splendour of Pakistan, you will be taken to the Shangrila Hotel for complimentary tea. After two hours, you can return to your destination.

Ali Sadpara Air Safari Service is another great step to make Pakistan more accessible to everyone. The economy of Pakistan will also be boosted by this step.