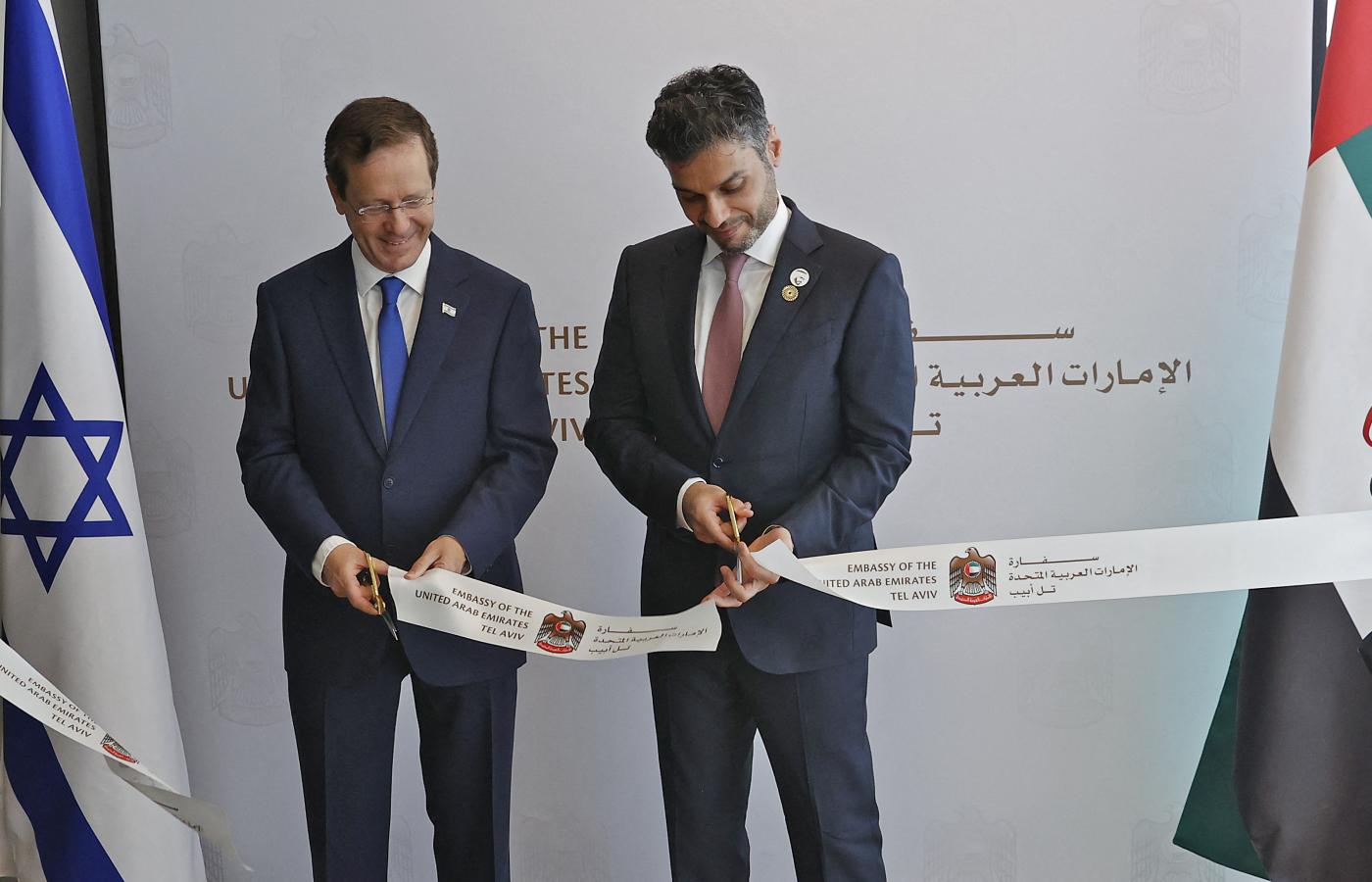 The United Arab Emirates became the first Arab country to establish an embassy in Israel. Both countries praised the investment and trade opportunities that will facilitate better relations. The president of Israel also attended the flag-raising ceremony. The UAE and Bahrain normalized their relations with Tel Aviv last year.

The step was taken under the “Abraham Accords” initiated by former President Donald Trump’s administration. Isaac Herzog, president of Israel, said the embassy’s opening is an important milestone in our pursuit of peace, prosperity, and security for the region. Additionally, Israel opened a temporary embassy in Abu Dhabi and a consulate in Dubai last month.