Afghan Taliban will not allow any country to use its soil against Pakistan: Taliban spokesperson 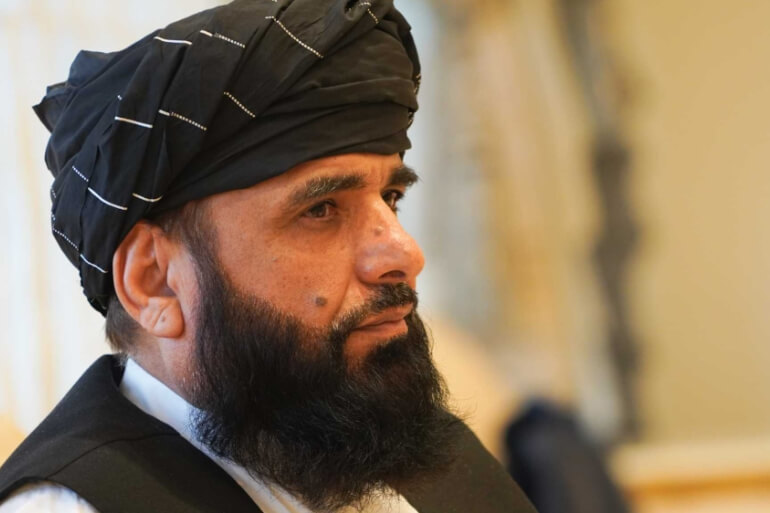 Afghan Taliban spokesperson Sohail Shaheen said: Our countries share cultural, historical, and religious values with Pakistan. The Taliban will not allow any country to use Afghan soil against another country. The spokesperson said no meeting between India and the Taliban had taken place. In addition, he said that no one will be allowed to impose their decision on us.

Taliban spokesperson Sohail Shaheen said that we support a brotherly relationship with Pakistan. He recalled the many struggles Afghanistan experienced during the past 20 years against the Soviet Union, the USA, and other powers. Further, he argued that India should support Afghan decisions rather than a government that was imposed.