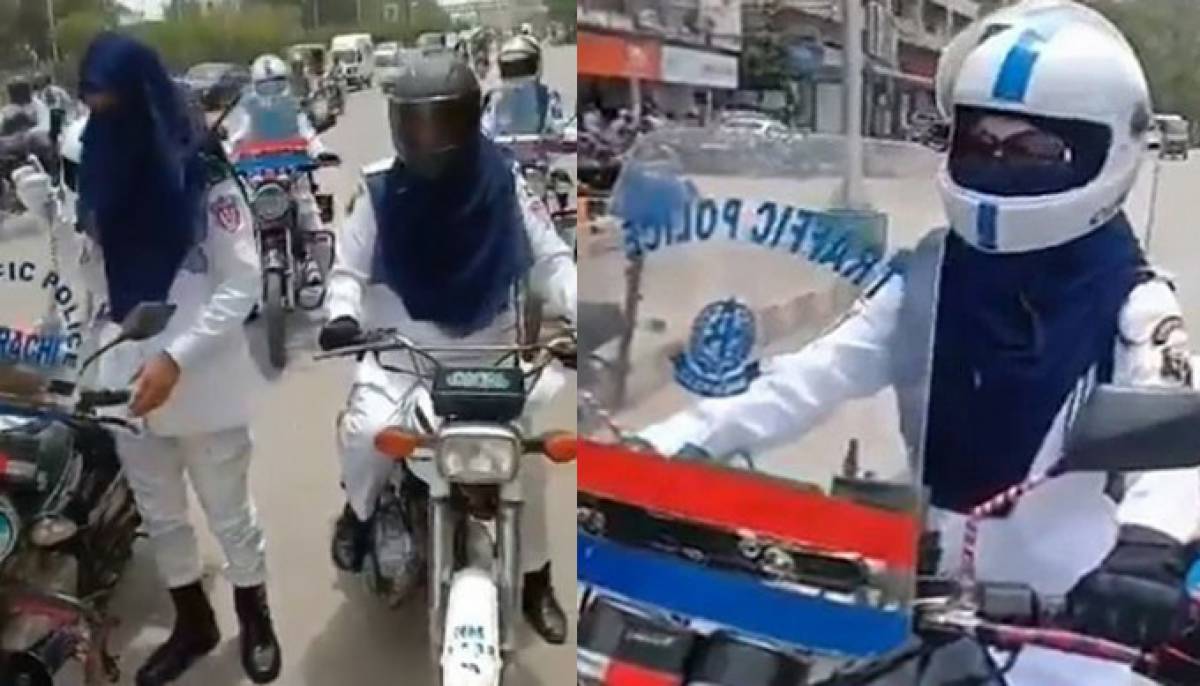 In an effort to empower women, Karachi for the first time introduced female traffic wardens patrolling the roads. Traffic police officials have reported that four female officers have been assigned to the Sharah-e-Faisal and Clifton areas. In addition, the four female wardens are all motorcyclists and perform duties to spread awareness among motorcyclists.

The service also provides assistance for any damaged cars and calls for any help when needed. Female traffic police officers are not yet authorized to issue challans, according to officials. It will also make women a part of the team, and the officials are expecting more female officers in the future.