TikTok reportedly working on it own smartphone 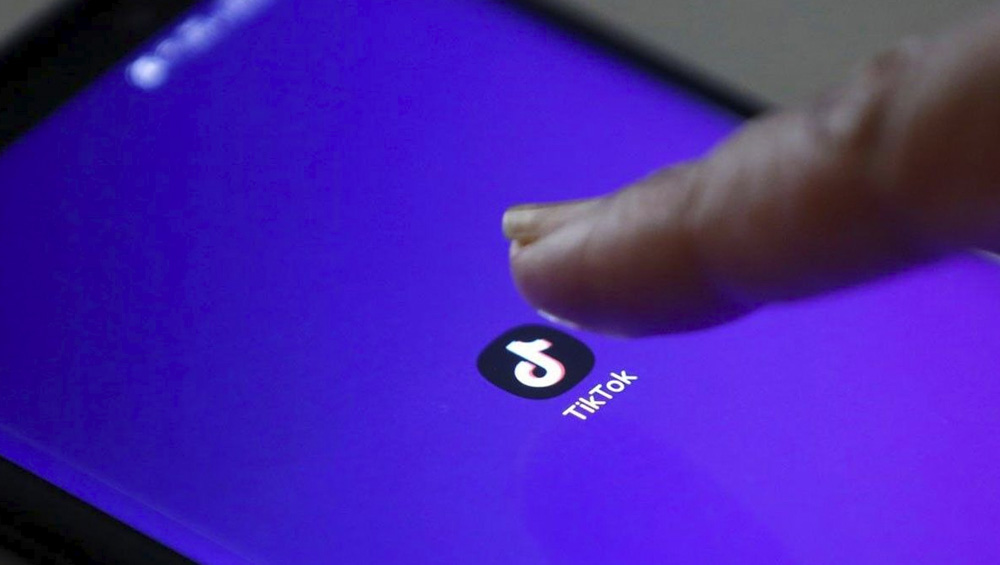 Financial Times has reported that Bytedance, TikTok’s parent company, is planning to develop its own smartphone to increase user acquisition channel via pre-installed smartphone application. TechCrunch reports that there seems to be an urgency from Bytedance to find more user acquisition channels as the company has failed to hit its revenue target last year amid slowing ad spending in China.

To give further strength to these reports, TechCrunch outlined that in January Bytedance confirmed that it has acquired certain patents and some employees from phone maker Smartisan, and this tie-up at least confers hardware development capability on the mobile internet upstart.