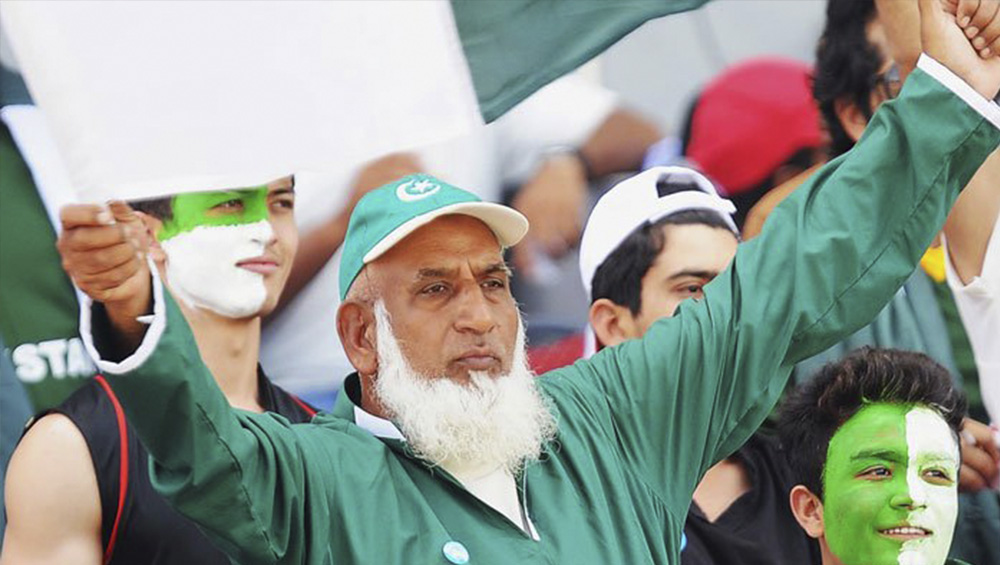 Chacha Cricket, Chaudhry Abdul Jalil, will be honoured with the Global Sports Fan award in the United Kingdom during the upcoming ICC Cricket World Cup 2019 in England. The 70-year-old, usually seen supporting the Pakistani team while branding the national flag and wearing green clothes, will be awarded on June 14 in Manchester for his 50-years of cricket fandom.

Chacha Cricket used to work in the United Arab Emirates before gaining popularity by attending cricket matches. He later resigned from his job in order to follow the cricket team around the world on a full-time basis. 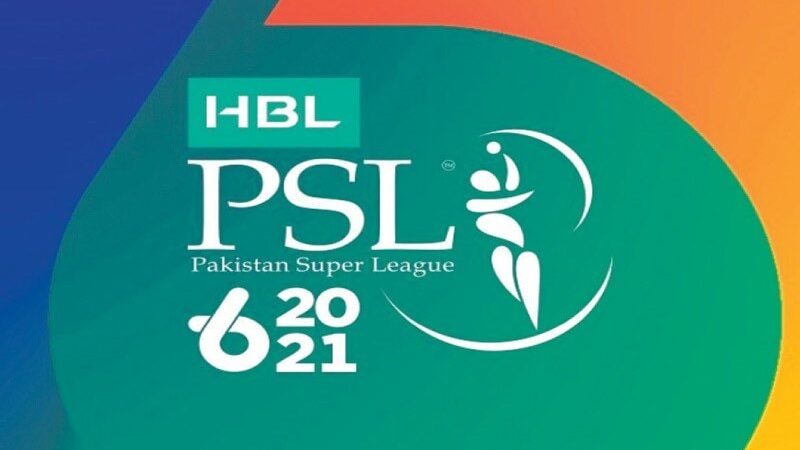 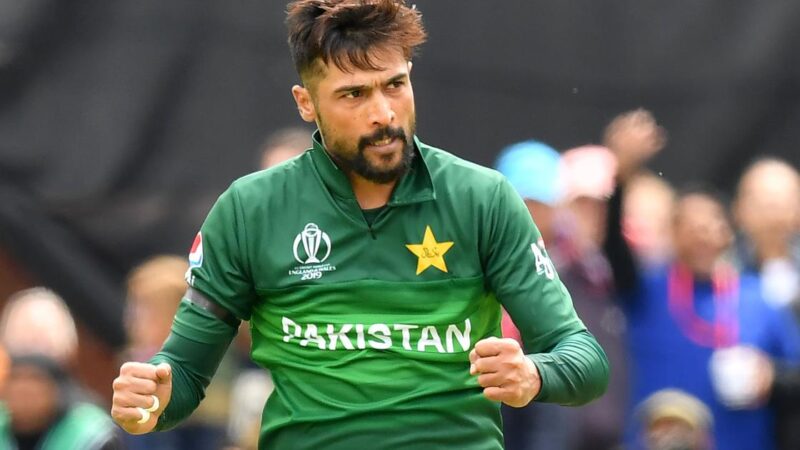 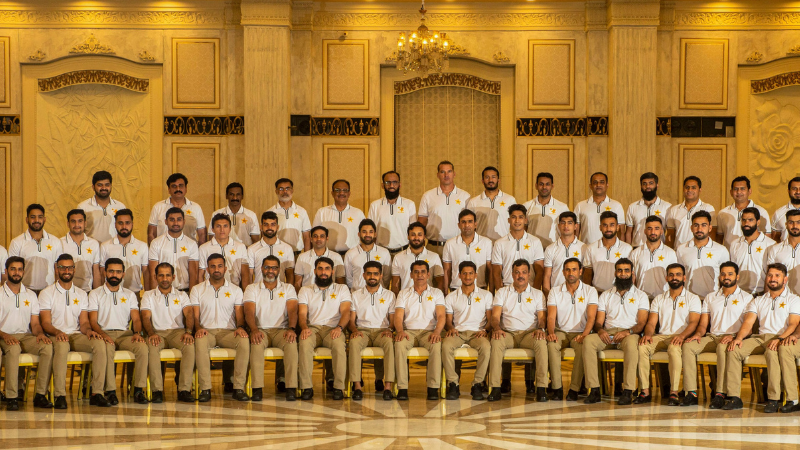 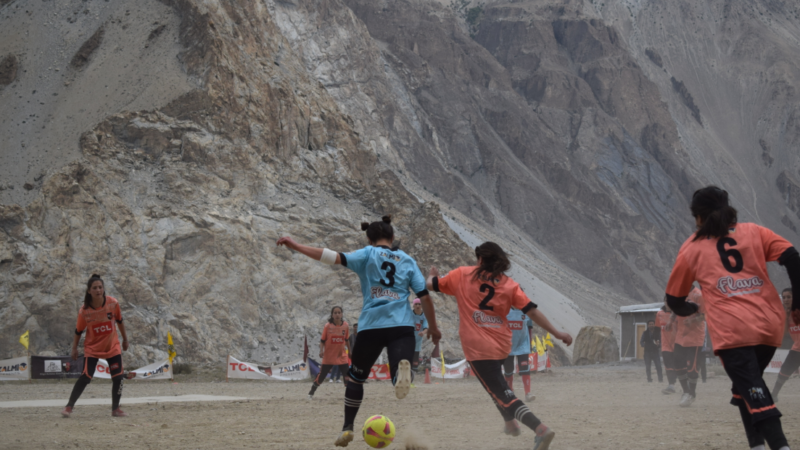