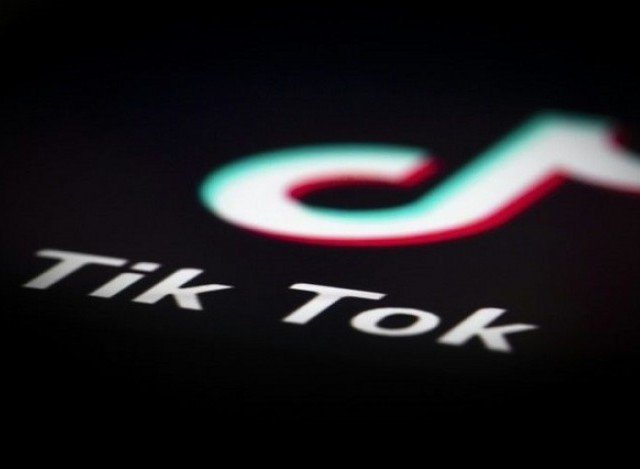 Short-video platform, TikTok has dethroned Facebook to become the second most downloaded app in the world behind WhatsApp. Since launching in 2017, the app has been downloaded more than 1.5 billion times. Recently the app hit 1.5 billion downloads worldwide, outperforming Instagram. Anyone with a smartphone can use TikTok to tell their own story in under 60 seconds.

But going global has brought its own censorship challenges for TikTok, which is blocked in Bangladesh and was briefly banned by an Indian court over claims it was promoting pornography among children. It was also hit with an enormous fine in the US for illegally collecting information from children.