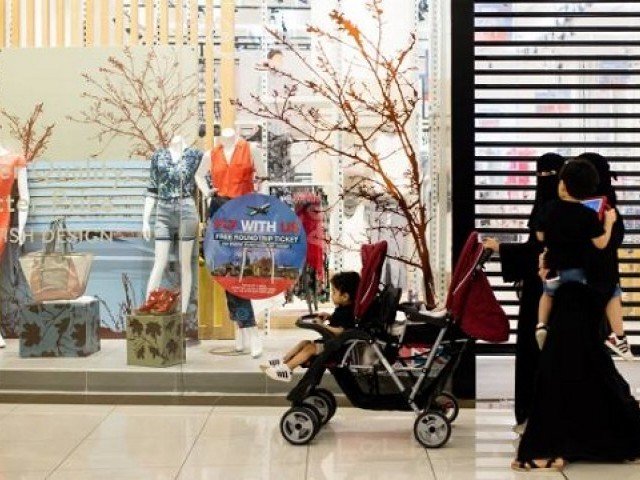 The kingdom of Saudi Arabia has recently announced that all commercial activities will continue to function for 24 hours, without any halt during the five times prayer. The change solves many problems, such as congestion and loss of potential income, many Saudis still debate whether or not it will include the custom of shops closing during prayer time, five times a day.

A custom that has uniquely defined Saudi Arabia among all Muslim countries, which typically require shops to close only during the weekly Friday prayer, this practice has long been discussed and disputed in the society.