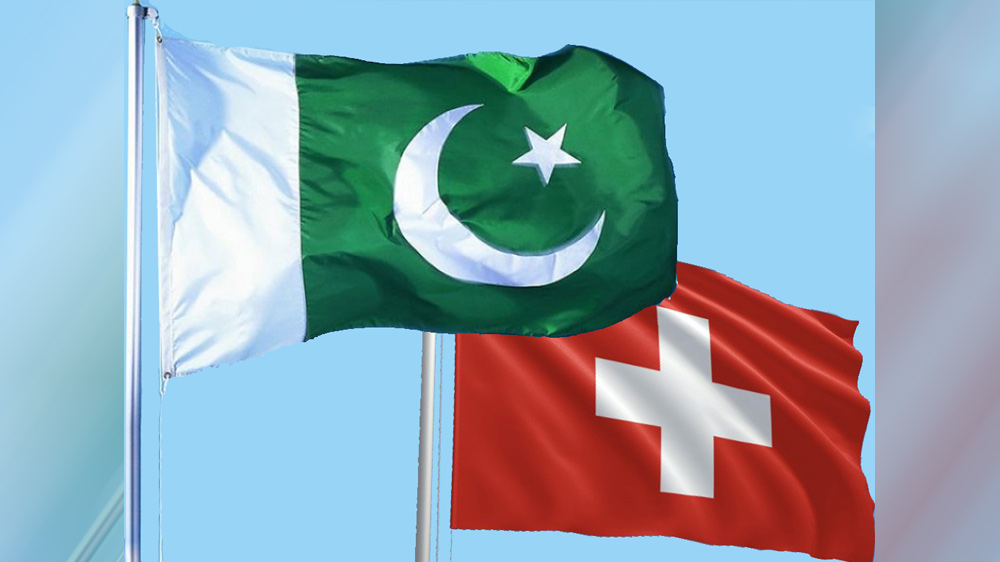 Switzerland has rejected Pakistan’s request to provide five years old tax information under the Automatic Exchange of Information. The bank accounts’ information that Switzerland will share in September 2021, will pertain to the accounts positions for the calendar year 2020. Since Pakistan’s demand had no legal justification, the Swiss authorities have informed that they cannot provide any information before January 2019 period.

This limits the tax authorities’ ability to ensure major recovery as the money held by Pakistani nationals is perceived to have flown out of Swiss banks after August 2014 – the period when Pakistan and Switzerland had initialed the revised treaty but subsequently shelved the process.

Pakistanis have been constantly withdrawing their funds from the Swiss banks since 2015 when Pakistan and Switzerland finalised a revised taxation treaty. Since then, there has been a reduction of 49% or CHF 723 million in deposits held by the Pakistanis, according to the annual report. 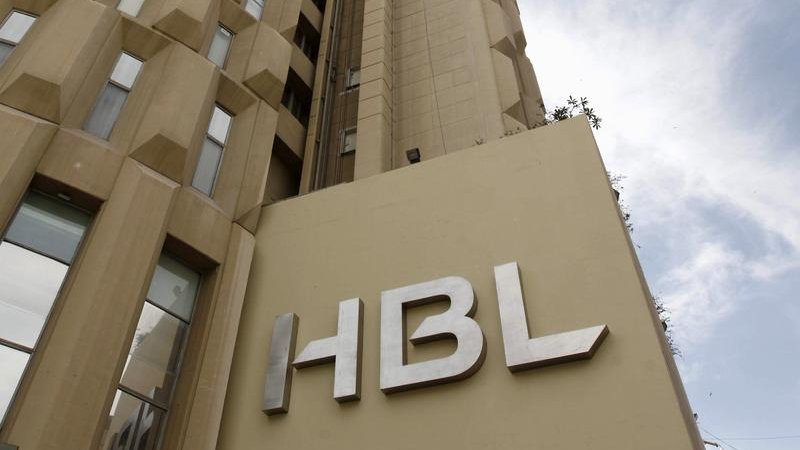