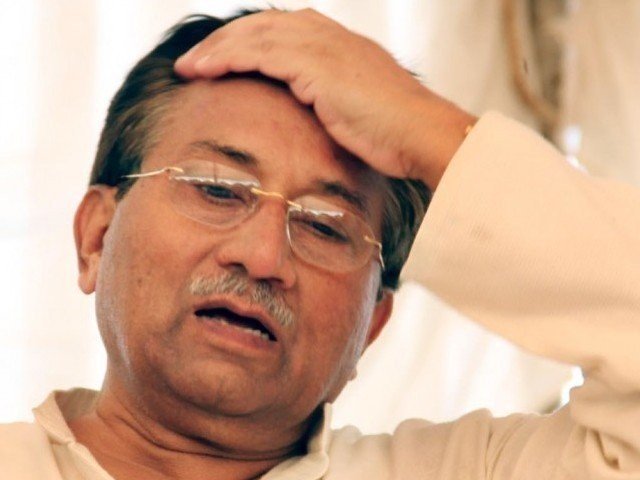 For the first time in the nation’s history, a special court has sentenced former military dictator General (retd) Pervez Musharraf to death in high treason case. The verdict was split 2-1 and the detailed judgement will be issued with in the next two days. The former military ruler is currently residing and under treatment in Dubai.

“Pervez Musharraf has been found guilty of Article 6 for violation of the constitution of Pakistan,” government law officer Salman Nadeem said.

Musharraf has been on trial for high treason for imposing a state of emergency in 2007, and a special court was constituted by then prime minister Nawaz Sharif to try Musharraf for violating the Constitution.