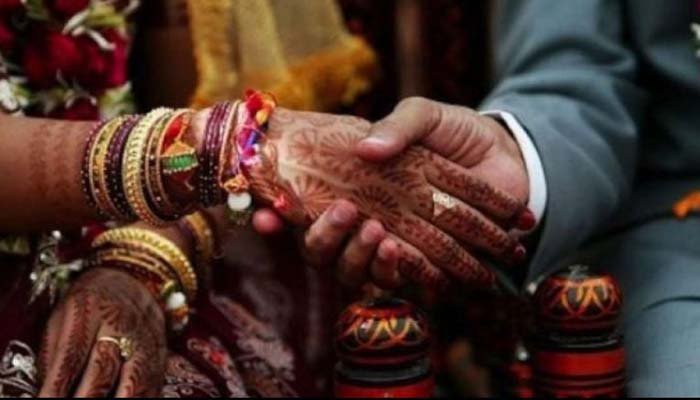 According to a compulsory marriage bill submitted in the Sindh Assembly, parents in Sindh will be required to marry their children off after their 18th birthday. The secretariat of the assembly received a draft of this bill from the opposition members, Syed Abdul Rasheed. There is, however, a negative response to the bill among many people.

Consequently, many celebrities oppose the compulsory marriage bill that says parents should wed their children by age 18. On the contrary, Abdul Rasheed said following Sharia teachings and getting kids married off by the age of 18 or puberty can reduce rape cases, social ills, immorality, and immoral crimes.