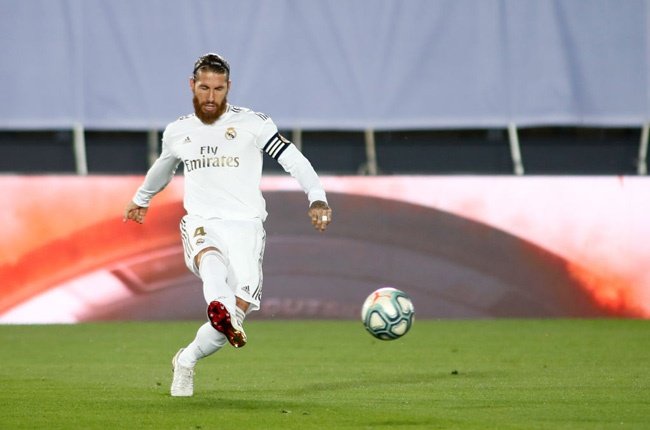 Real Madrid announced that Sergio Ramos would leave the club after 16 seasons, as his contract would expire at the end of the month. Furthermore, in the presence of club president Florentino Perez, Madrid will hold a farewell ceremony on Thursday for their captain. Ramos appeared in 671 games and scored 101 goals for Real Madrid.

Despite Ramos’ desire to stay at Madrid for two more years, Perez was unwilling to grant him a new deal that would allow him to stay for more than a year. Moreover, Perez refused to change his policy of handing out one-year contract to players over 30 years old. 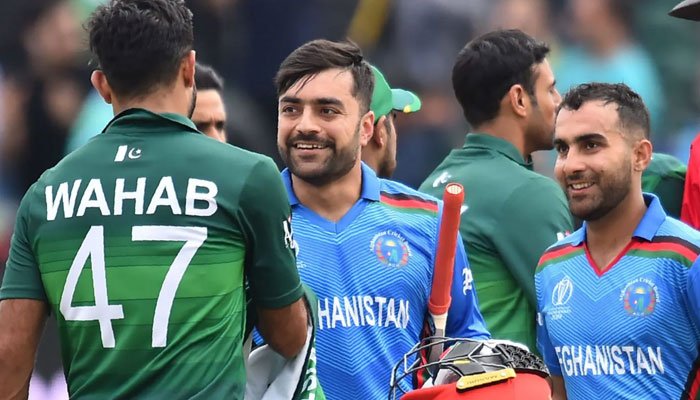 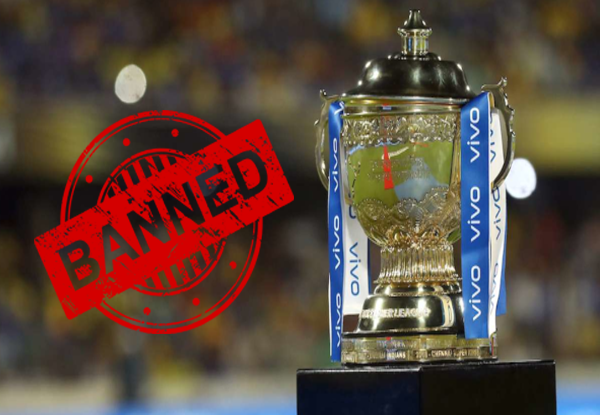 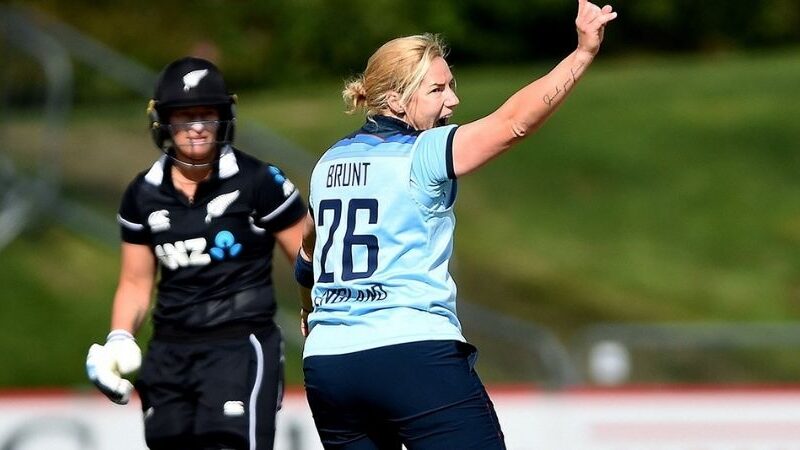 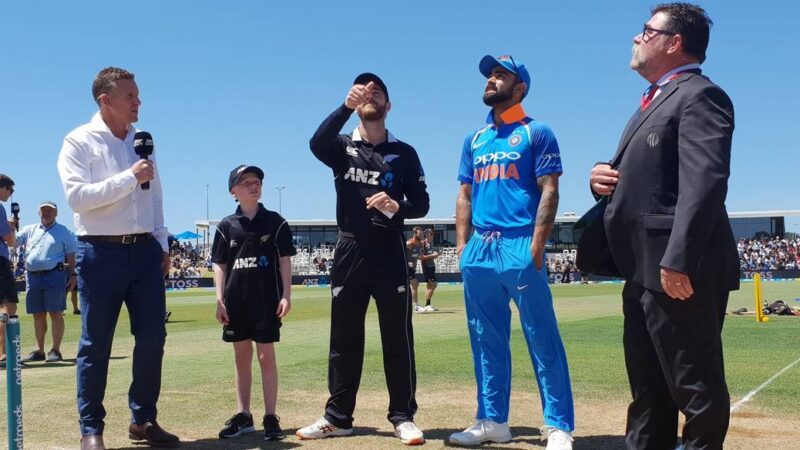