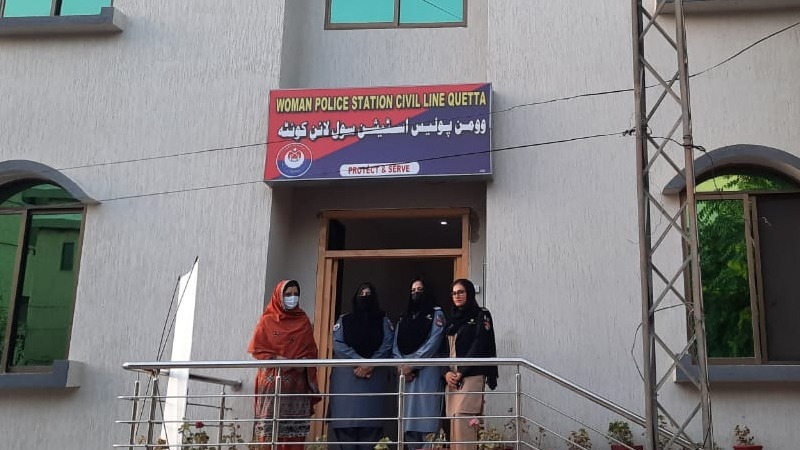 A women’s police station was opened in Pakistan’s southwest Baluchistan province on Wednesday. The newly established police station in Quetta will be run by 19 female police officers. In addition, the aim is to give women the ability to file complaints about all kinds of crimes, including domestic violence and sexual abuse, and have access to all police services.

Due to its extreme poverty, Baluchistan has some of Pakistan’s worst development indicators and a literacy rate below 27 percent among women. In the region, girls and women have long struggled to seek police help on their own due to cultural barriers. Officer Zarghoona Tareen said women’s police station is a major achievement for women in Baluchistan.