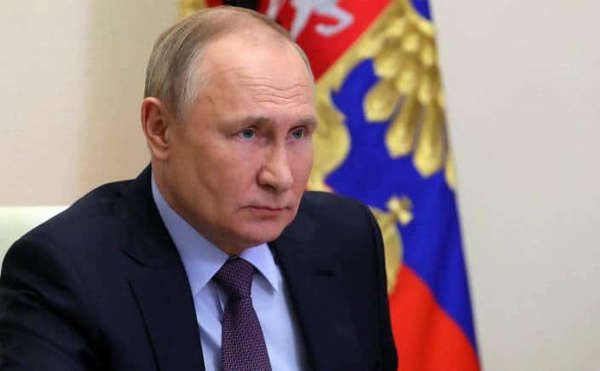 Russian President Vladimir Putin restored an award first introduced by Soviet leader Joseph Stalin that’s designed to encourage women to have more children, The Moscow Times reported. The news comes as Russia’s population declines and its military suffers heavy losses in Ukraine. The title will be awarded to women who give birth to 10 or more children.

READ ALSO: ELON MUSK SAYS HE WANTED TO ‘HELP WITH UNDERPOPULATION’ AFTER NEWS OF TWINS COMES OUT

The “Mother Heroine” award was established by Stalin in 1944 during the tailend of World War II, when the Soviet Union lost an estimated 26 million people.

The title will be awarded to women who give birth to 10 or more children. According to a decree Putin signed on Monday, those who qualify will be granted an award of one million rubles (roughly $16,000) after their tenth child turns one, the Times said.

Russia’s population has been steadily declining for decades, and that trend that appears to have gotten worse in recent years.