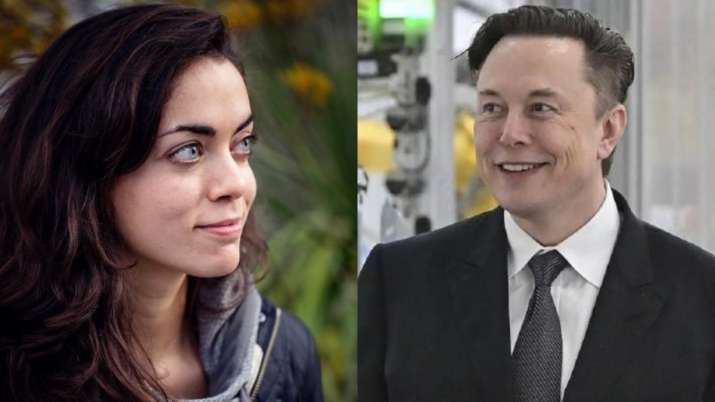 The news of Elon Musk’s twins with one of Tesla’s top executives Shivon Zilis in November came out yesterday and Musk’s hilarious response poured in. Taking to Twitter, the billionaire, who now has nine children with three women, weighed in on the reports with a joke based on his beliefs about an under-populated world. ‘Population of Mars is still zero people!, Musk says.

Previously, the SpaceX founder shed light on the falling birthrate in the country.

“USA birth rate has been below min sustainable levels for ~50 years. (The) past two years have been a demographic disaster,” he wrote on May 24.

The news of Musk’s twins’ birth was broken by Business Insider on Wednesday.

The outlet obtained court documents, in which the pair filed a petition to change their twins’ names in order to ‘have their father’s last name and contain their mother’s last name as part of their middle name.’