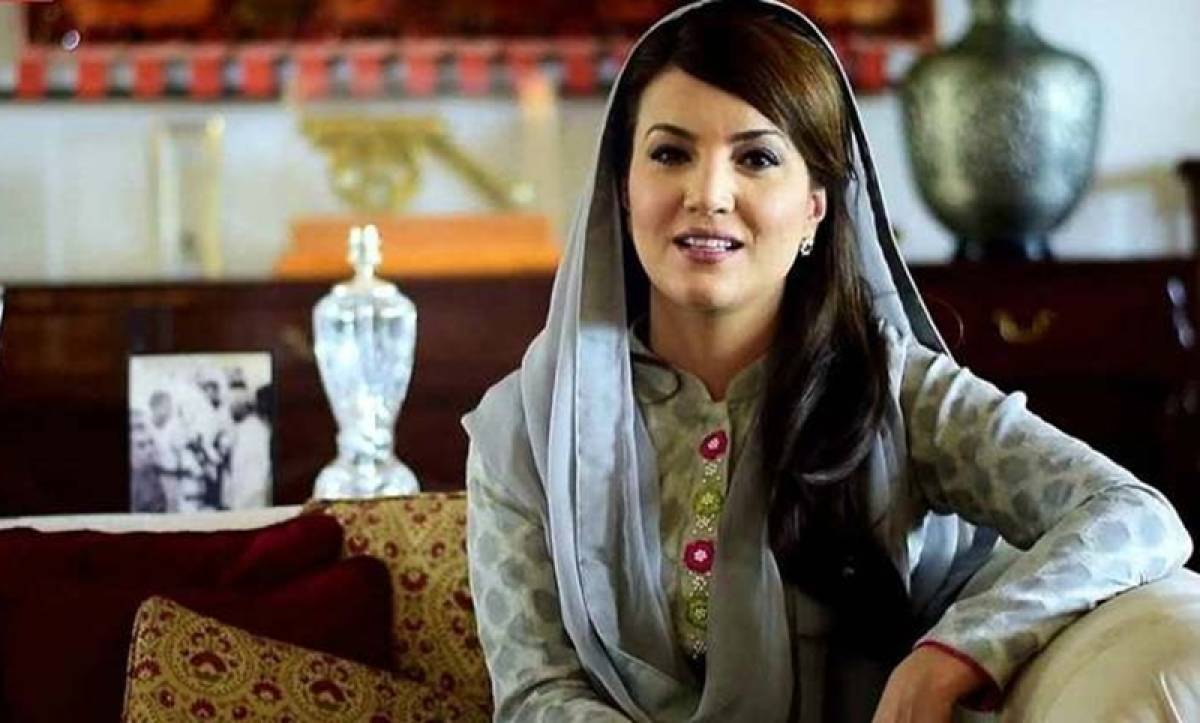 Reham Khan says two unidentified men attacked her vehicle and opened fire on it on Sunday night. In a tweet on her official Twitter account, Reham Khan said that her car was held at gunpoint after she returned from a wedding Sunday night. Taking a swipe at her ex-husband over the attack, Reham claimed that under PTI rule, Pakistan is a country of ‘cowards, thugs, and the greedy’.

Even though she was not injured, the former TV anchor was “outraged and concerned” by the incident.