Randi Zuckerberg praises Pakistan, finds it to be friendliest country 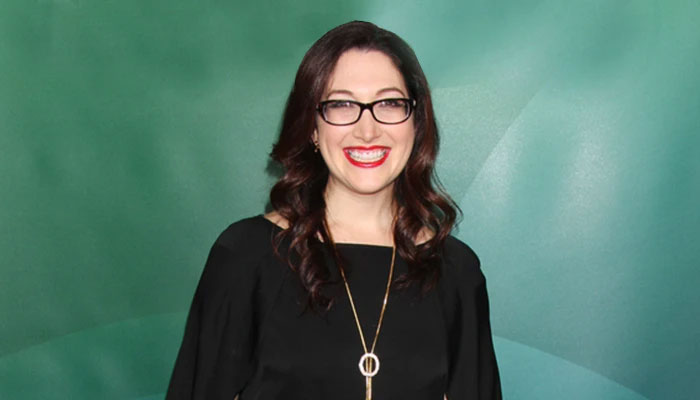 The third and final day of AdAsia 2019 belonged to Randi Zukerberg, sister of Facebook founder Mark Zuckerberg. She kept the fully packed hall spell-bound during her one-hour lecture, describing Pakistan as the friendliest country.  She justified her praise for Pakistani nation by citing the names of Malala Yousafzai and Benazir Bhutto, the great women produced by it.

Randi said it was a surprise for her to know that Pakistan is the preferred supplier of quality soccer balls to the world. This way, she added, Pakistan is known in all soccer playing countries. Randi revealed that she is also a fan of cricket, which is very close to the hearts of Pakistanis. After showering more praise on Pakistani nation, she started her own story.