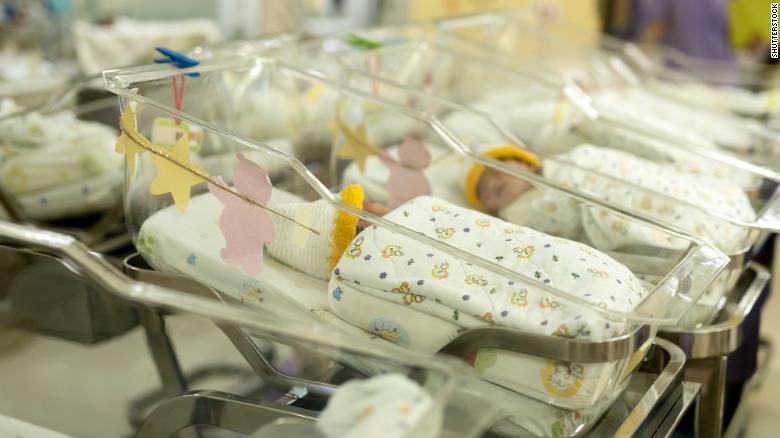 According to data from the parenting website BabyCenter, Muhammad is one of the top 10 most popular baby names for boys in the United States.  The name has been climbing steadily on BabyCenter’s rankings over the years and first entered the top 100 in 2013. This year the name climbed up four spots and has came on top for the first time.

BabyCenter says its data comes from almost 600,000 parents who shared their baby’s name with the organization in 2019. Its rankings also combine names that sound the same but have multiple spellings (like Mohammad and Muhammad).