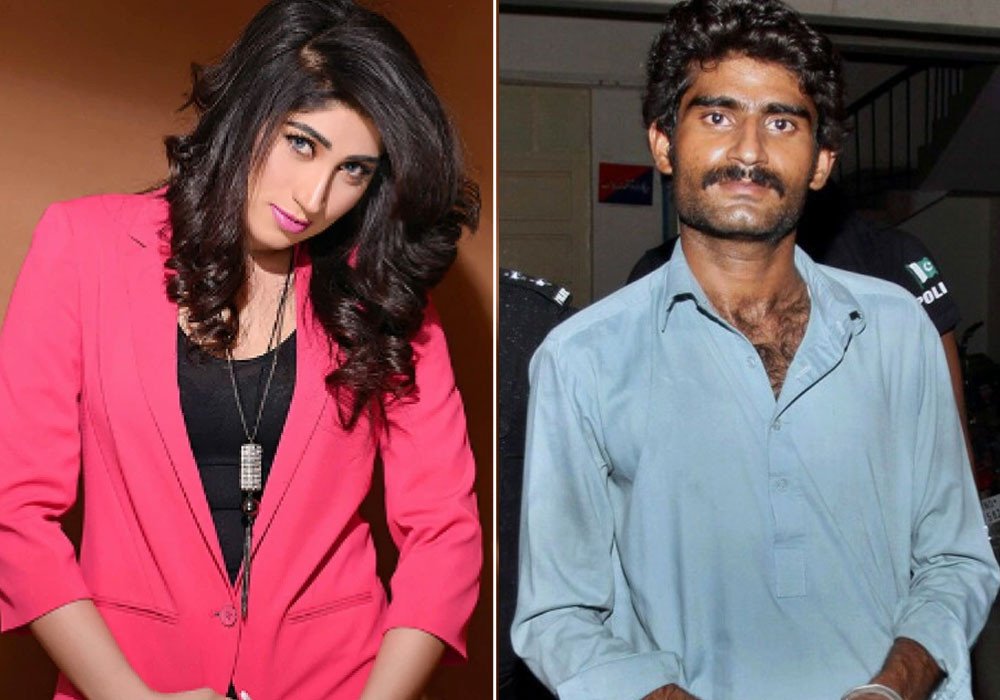 In a shocking turn of events, the Lahore High Court (LHC) acquitted the prime suspect and brother of model Qandeel Baloch in her murder case. The LHC’s Multan bench cancelled life imprisonment of the accused after witnesses deviated from their statements in the trial court and Qandeel’s mother submitted a reconciliation agreement stipulating parental pardon.

Waseem was accused of strangulating Qandeel Baloch in the name of honour. He was arrested in July 2016 and awarded life imprisonment on September 27, 2019, by a court in Multan.

He is expected to be released later this week.

Soon after the news went viral, many – among celebs – took to social media and expressed shock over the court’s ruling and condemned Waseem’s release.