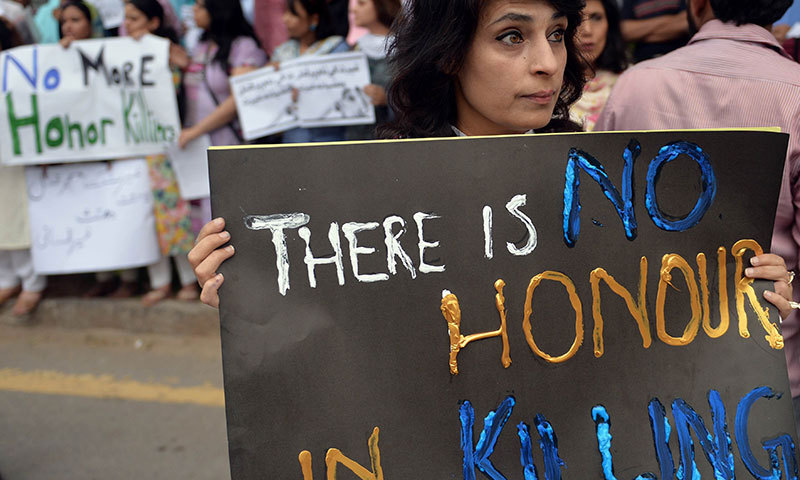 In a landmark judgement concerning ‘honour killing’ cases, the Supreme Court has said that the word ‘ghairat’ must not be used to describe killings in the name of ‘honour’ as murder is ‘never honourbale and it should not be described as such’. “It will help deter such killings if the term ghairat is not used to describe them”, the top court said.

The court said that by using the term ghairat, the murdered hopes to provide legitimacy to his actions, but there is no ‘honour’ in such killings.

“It may also elevate the murderer’s social status with those not familiar with what Almighty Allah Commands in the Holy Qur’an. This is unfortunate, more so because there is no honour in such killings,” said the SC judge.