Police In Muzaffargarh save blasphemy-accused from being lynched 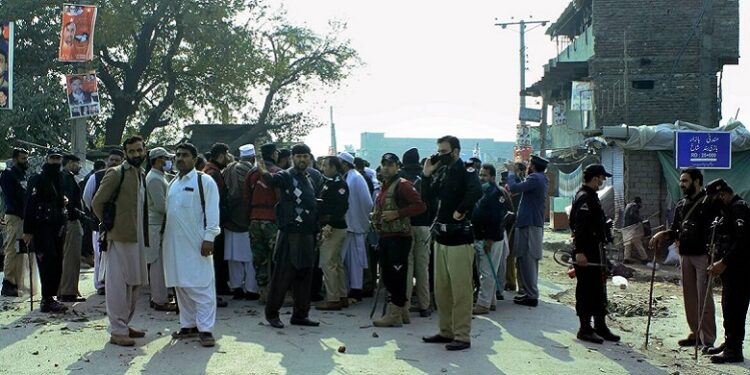 Police thwarted an enraged mob’s attempt to lynch a man accused of blasphemy in Muzaffargarh, arriving just in time to take the victim to a secure, undisclosed location. The man was allegedly spotted burning pages of the Holy Quran in front of a mosque. The complainant in the case confronted the man before locking him in a room and calling police.

When police arrived, a mob had already gathered at the scene.  Police were able to break through the crowd and retrieve the suspect, taking him into custody at an undisclosed safe location.

A group of 25 to 35 people later showed up at the Alipur Saddar police station in search of the man, but were turned away, nor was the man found there.