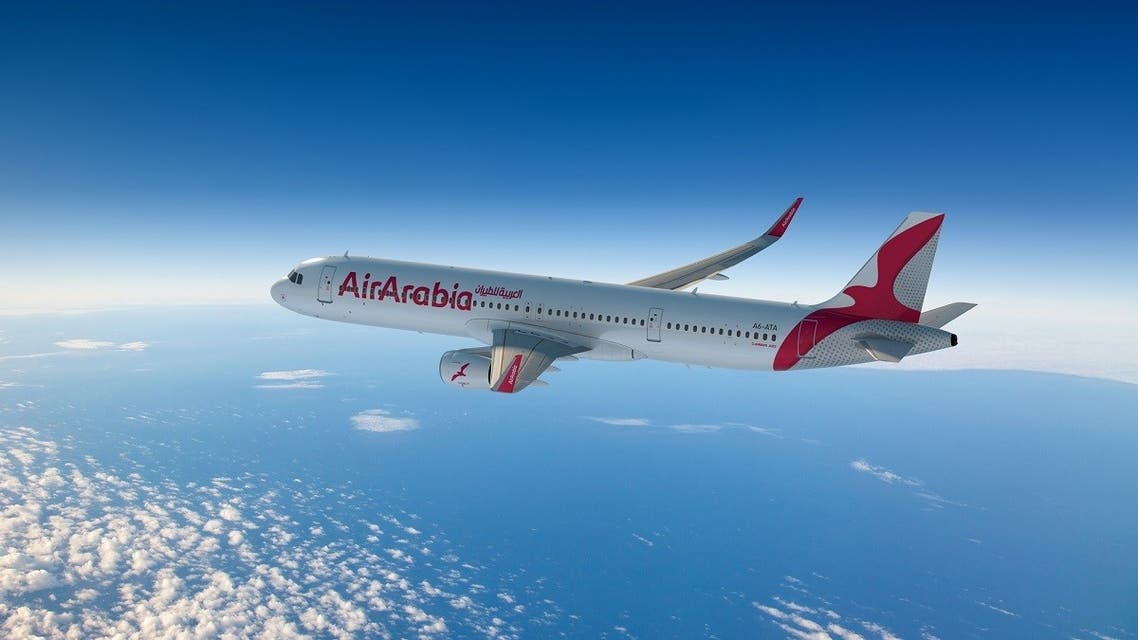 The Pakistan Inter­national Airlines (PIA) has asked the prime minister to reconsider a reported move to grant domestic flying rights to Air Arabia. Reportedly, PIA along with local stakeholders disputed the move as it would have serious ramifications for domestic airlines which are already struggling for survival. Pakistan Civil Aviation Authority (PCCA), however, has championed allowing Air Arabia to set up Fly Jinnah.

The new airline will be set up in collaboration with Pakistan’s Lakson Group. There is still little clarity on what role Air Arabia would play in Fly Jinnah operations in Pakistan, but it is suspected it could hurt local airlines interests.

Fly Jinnah will initially be based in Karachi and serve a range of domestic routes across the country. The proposed venture was to see the establishment of a low-cost passenger airline serving domestic and international routes from Pakistan.

Local stakeholders state the move is against the core interests of domestic aviation industry on top of being controversial. This decision will allow a foreign airline to unfairly increase international frequency and slots, infringing on the market share of domestic peers.