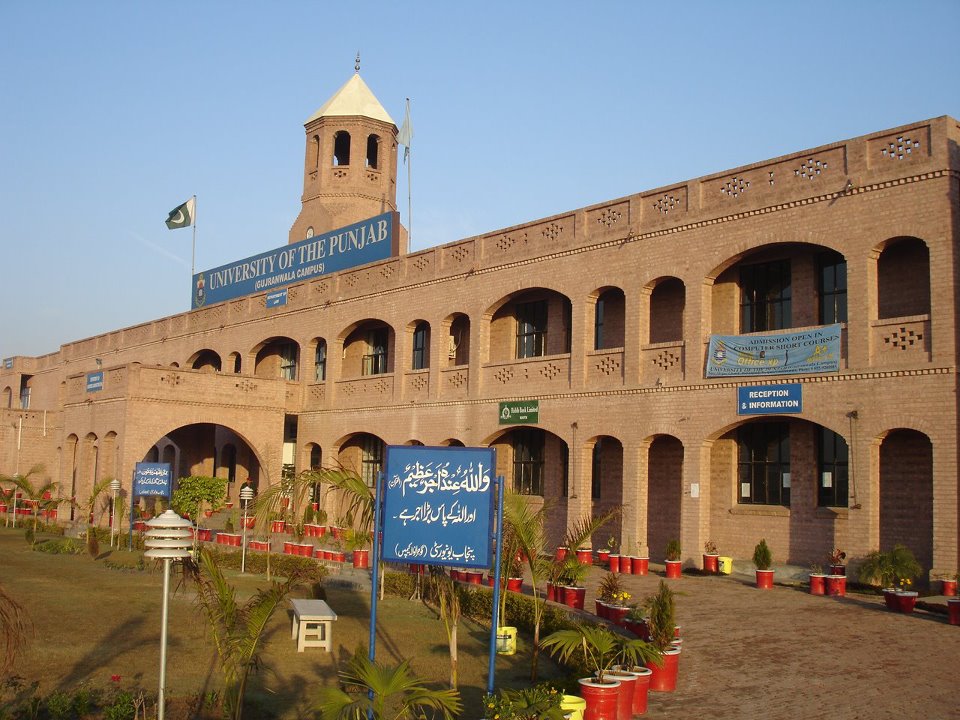 QS Rankings lists institutions based on a number of factors, attributes, and indicators that were taken into consideration. In addition to employer and academic reputation, the QS world university rankings judging criteria included faculty to student ratios, international faculty, international students, and citations per faculty.