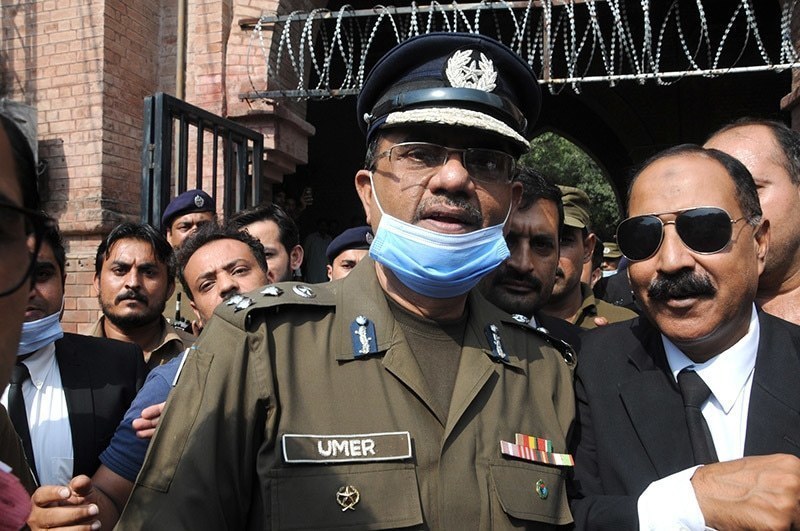 The Punjab government has removed Umar Sheikh from the post of Lahore Capital City Police Officer. Sheikh has been replaced with Ghulam Mehmood Dogar, who has served as a police officer for 14 years, including as the Lahore DIG operations and Lahore chief traffic office. Dogar, who hails from Sialkot, is counted among some of the most professional, able and responsible police officers in Pakistan.

Former CCPO Sheikh had his fair share of controversies during his short term. In September last year, the then Punjab IG Shoaib Dastagir was removed after he stopped working in protest against alleged comments made by Sheikh.

The police officer also sparked outrage earlier this year when he made remarks implying that the victim of the Lahore motorway gang-rape incident shared responsibility for her rape.