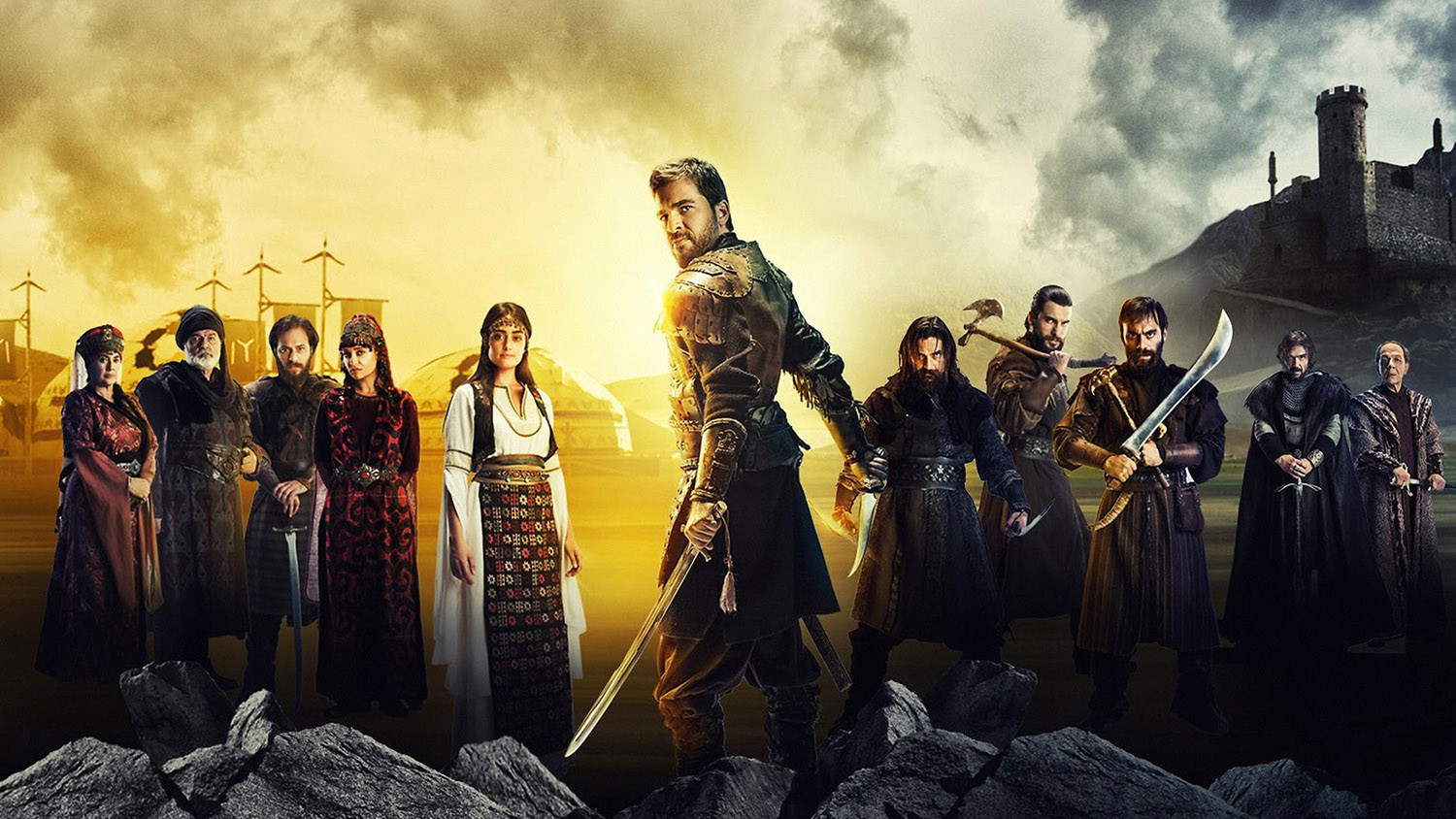 As per the statistics shared by PTV, Ertugrul Ghazi trended atop on Pakistan’s social media. It was even among most searched trends on Google on Pakistan.

The series had surpassed 10 million followers on its Urdu YouTube channel, TRT Ertugrul by PTV. PTV had started broadcasting it from this Ramadan through a special arrangement with the Turkish state broadcaster, TRT-1.