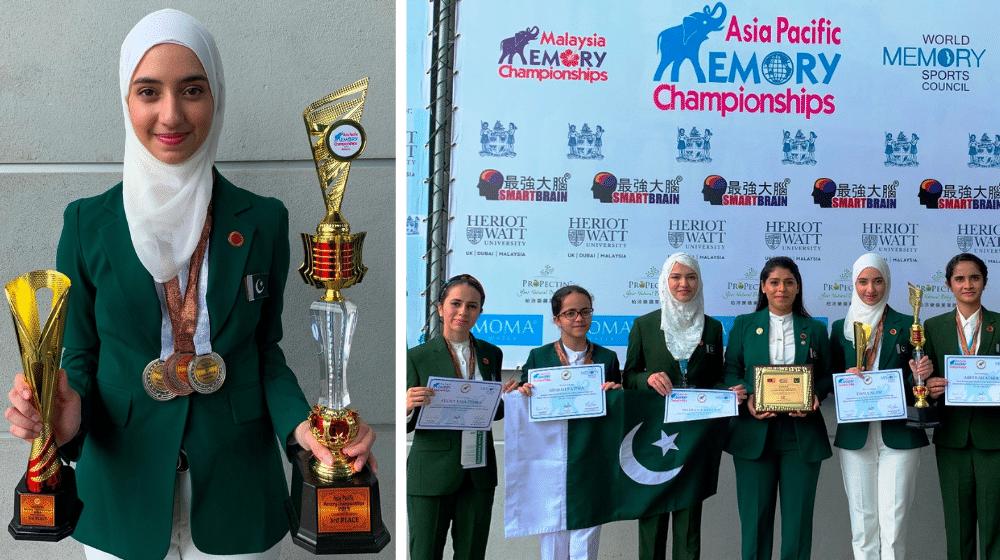 Young Pakistani girl, Emma Alam, broke multiple world records as she won the 29th World Memory Championships global finals, beating over 300 competitors from all across the world. Emma became the first Pakistani ever to win the World Memory Championship. Emma has been making the country proud in various competitions over the years, raking in countless trophies and medals.

Emma competed in all ten disciplines in a three-day competition, which took place virtually, with the Chinese city, Sanya, as the base. Her latest achievement makes her the undisputed World Memory Champion.