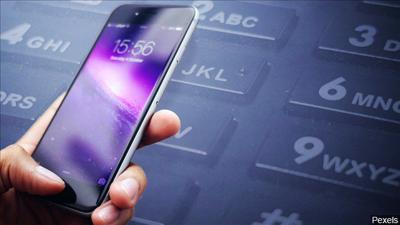 The government is studying a proposal to impose ban on social media sites and communication networks like Twitter, WhatsApp, Facebook and YouTube in the government offices fearing a risk of leakage of important data. Under a proposed plan by the National Information Technology Board (NITB), the government officials would also be banned from bringing storage devices like –USBs – to the offices.

A new communication system ‘Govt-App’ on pattern of WhatsApp would be introduced for the federal government employees to store data in Pakistan to reduce risks of data leakages. The implementation of this framework is likely to impose a complete ban on the use of social media by the government servants during working hours.