PSX: From Asia’s best in 2020 to third worst performing market in Asia 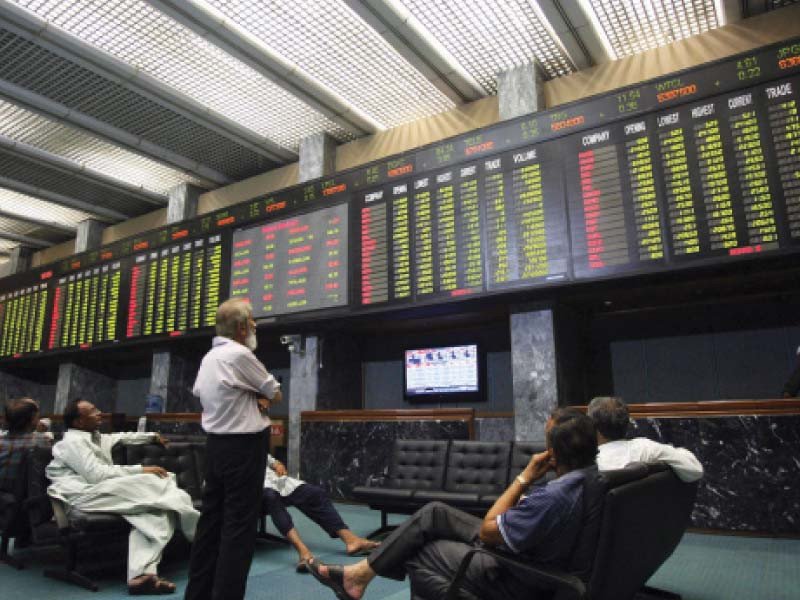 Pakistan Stock Exchange (PSX), which had won the title of Asia’s best performing stock market in August 2020, took a U-turn and became the third worst performing market in the region. Amid the boiling political temperature and melting economy, investors witnessed the wipeout of 16.27% (or Rs1.35 trillion) of investment at the PSX. The petroleum refinery was the worst-hit sector in terms of losing market capitalisation.

Market capitalisation (the total value of all listed companies) slumped to a multiyear low at Rs6.95 trillion on Thursday, compared to the peak of Rs8.29 trillion in June 2021.

PSX became the third worst performing market in Asia after the benchmark KSE-100 index dropped 5.1% (or 2,427 points) in the first nine months (Jul-Mar) of the outgoing fiscal year and closed at 44,929 points on March 31, according to the survey.