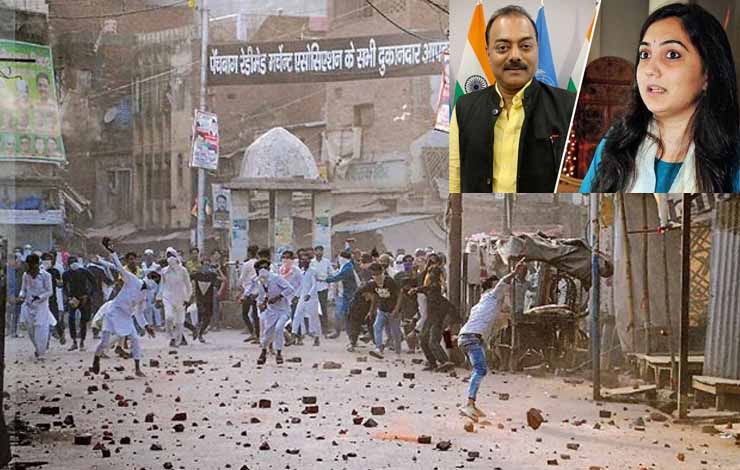 Pakistan has urged the UN General Assembly not to be silent on the offensive remarks made by BJP officials in India last week. Foreign Minister Bilawal Bhutto-Zardari warned that silence on such issues could be mistaken for complicity. hutto-Zardari called UN General Assembly President Abdulla Shahid on Friday and apprised him of the derogatory remarks made by two senior officials of BJP.

Noting that such willful and deliberate provocation had deeply hurt the sentiments of billions of Muslims around the world, the foreign minister urged the UNGA president to “take cognizance of this abhorrent development amidst growing hate speech and rising Islamophobia in India,” said a statement issued in New York.