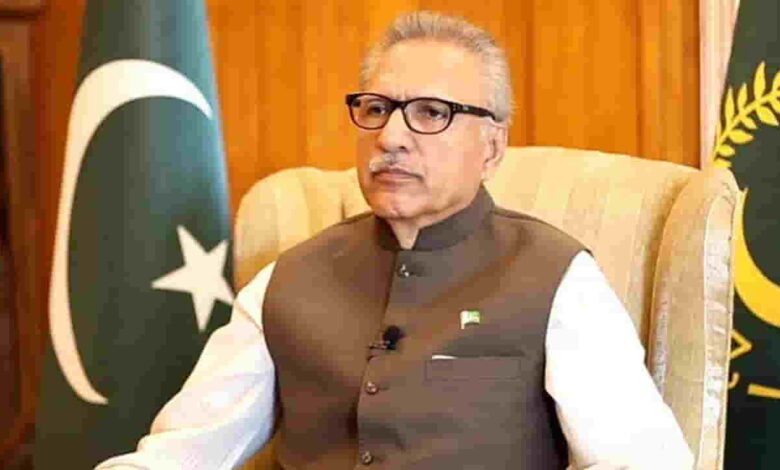 In a post on his official Instagram account, Pakistani President Arif Alvi confirmed he has joined the popular video-sharing platform TikTok. Pakistan’s President announced that he joined the app with the aim of spreading positivity amongst the youth of Pakistan. The app was suspended by the Sindh High Court earlier this month. Consequently, the decision was later reversed.

Furthermore, Pakistani TikTok recently removed 6.5 million inappropriate and immoral videos from its platform. Additionally, the Peshawar High Court had previously banned TikTok because some videos on the platform were deemed “immoral and antithetical to Islamic teachings. 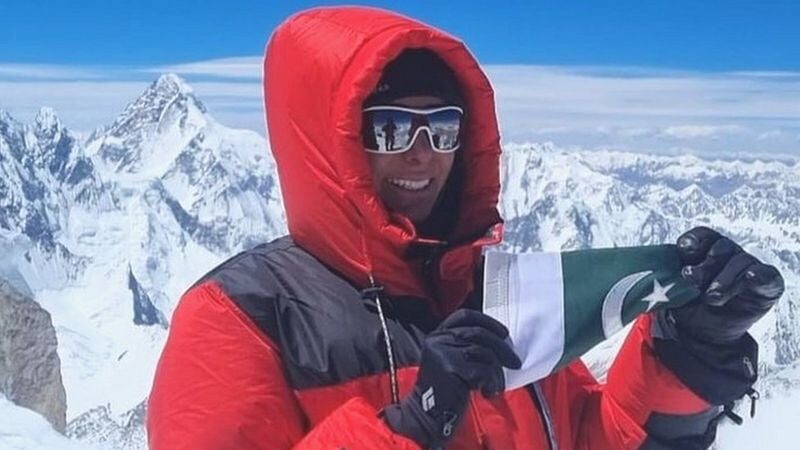 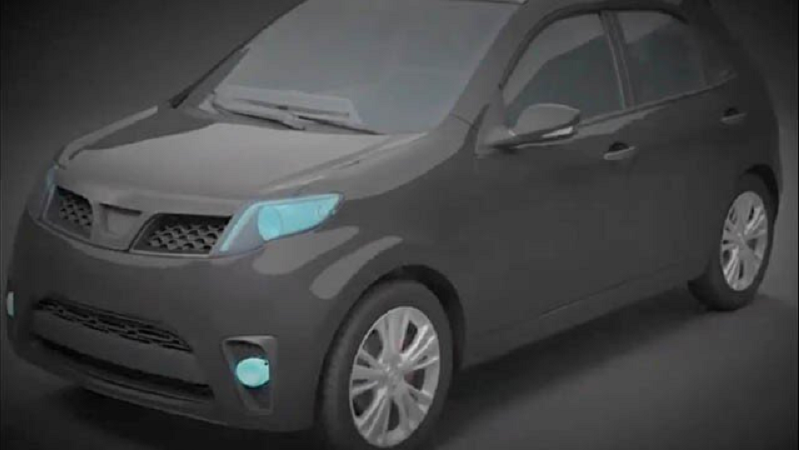 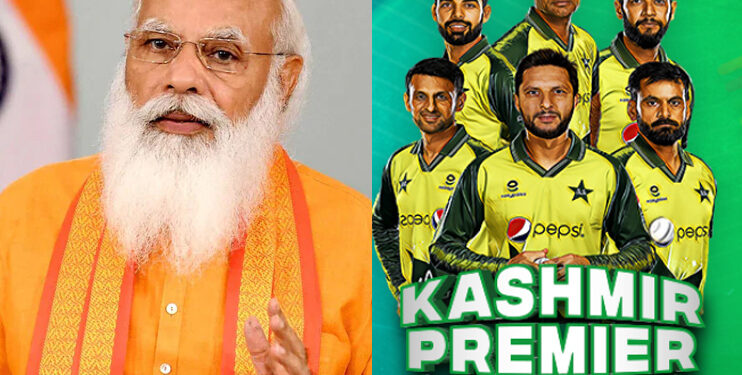