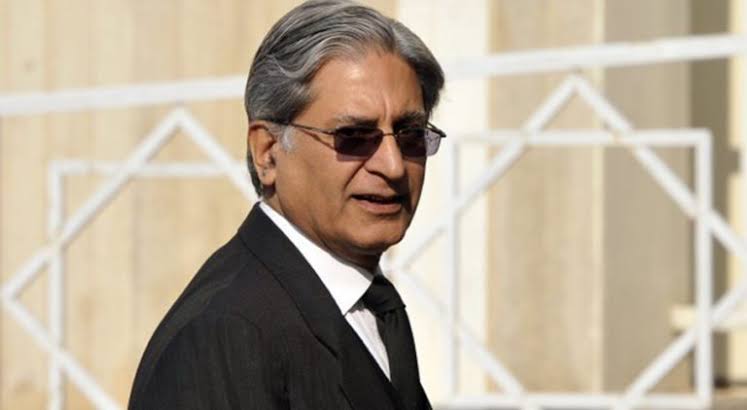 The sources said that PPP Punjab’s Executive Committee will meet today to discuss the issue and send its recommendations to the secretary general.

“A resolution will be adopted in today’s session against Aitzaz Ahsan’s remarks and a show-cause notice will be served on him,” the party insiders shared, adding the decision has been taken on PPP Co-chairman Asif Zardari’s instructions.