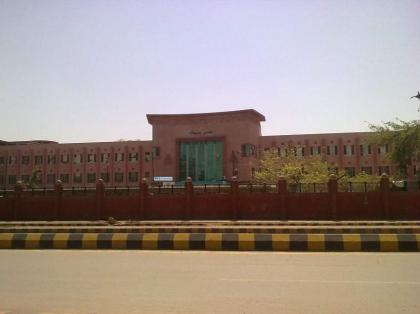 Punjab Chief Minister’s (CM) Adviser Chaudhry Zaman Gujjar, on a routine visited, spotted unclaimed bodies left abandoned on the roof of Nishtar Hospital in Multan. The distressing videos of the abandoned bodies on the roof of the Nishtar Hospital – a teaching hospital of Nishtar Medical University – have also surfaced. Following the discovery of unclaimed bodies, the hospital administration swung into action and launched an inquiry.

The videos showed the horrors of Nishtar Hospital’s dead house packed with rotten bodies. In the videos and pictures, some bodies were thrown on the floor and old wooden cot.

A Nishtar Medical University student said that the bodies were being used for medical experiments by the students. He said the bodies were already used in the experiment and were placed on the roof to extract bones and skulls for further medical use.