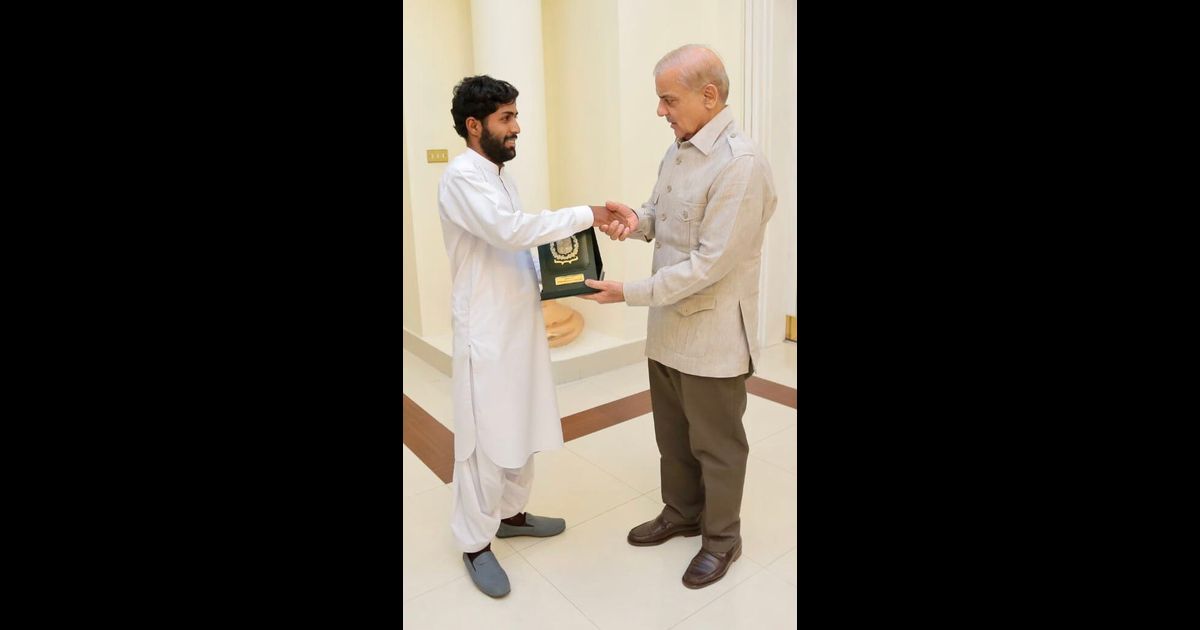 Last week, an oil tanker that was loaded with more than 10,000 litres of petrol caught fire at a petrol pump.

However, Faisal continued driving the vehicle for about two kilometres in a bid to save people’s lives. His video went viral on social media which garnered a lot of praise from the public and many called him a “real-life hero”.