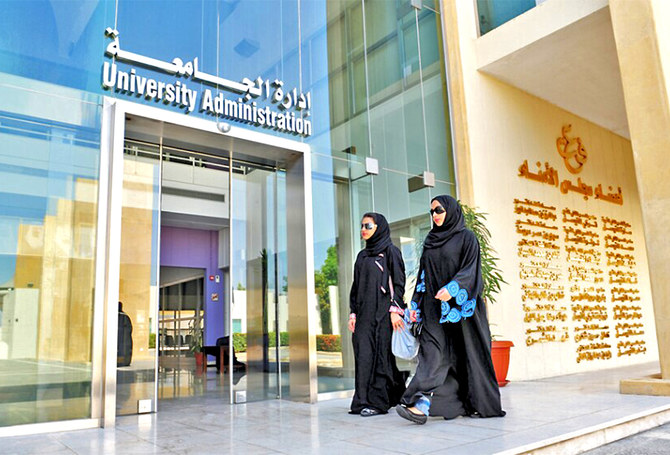 According to the scholarship details published by the Higher Education Commission of Pakistan, 75 percent of the students will be awarded scholarships from Pakistan, while 25 percent will be Pakistanis residing in the Kingdom.