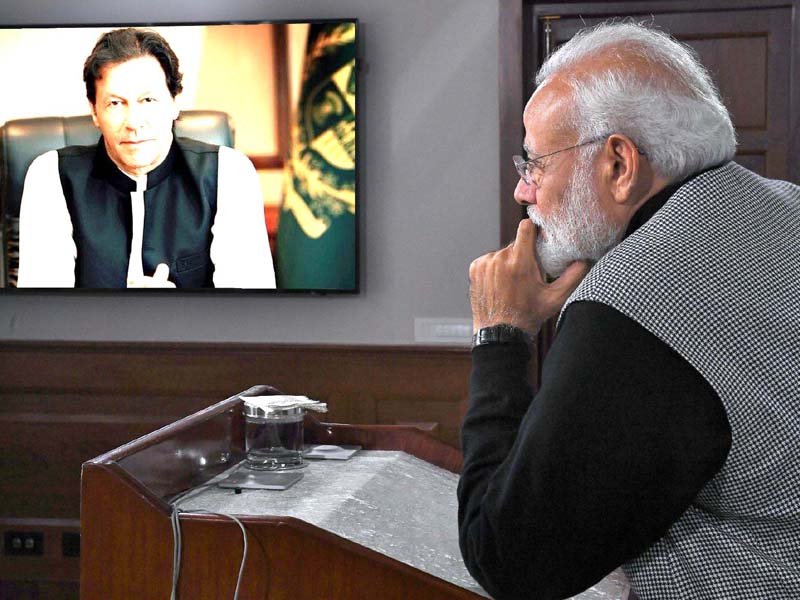 Prime Minister Imran Khan has offered to have a televised debate with his Indian counterpart, Narendra Modi, to resolve differences between the two neighbours. “I would love to debate with Narendra Modi on TV,” PM Imran told Russia Today in an interview, adding that it would be beneficial for the billion people in the subcontinent if differences could be resolved through debate.

“India became a hostile country so trade with them became minimal,” the premier said, stressing his government’s policy was to have trade relations with all countries.

The PM’s remarks follow similar comments recently by his aide on commerce, Razzak Dawood, who, according to media, told journalists he supported trade ties with India, which would benefit both sides.