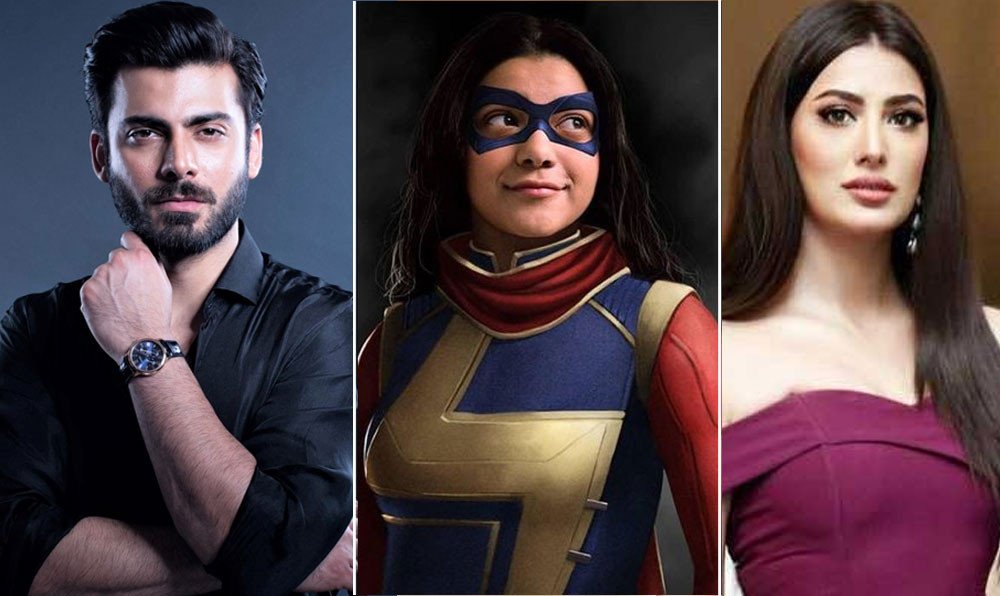 Ms Marvel, the much-awaited series based on the first-ever Pakistani-American Muslim superhero, is all set to stream this year. Iman Vellani plays Kamala Khan, the teenager, while the show stars many other big names.