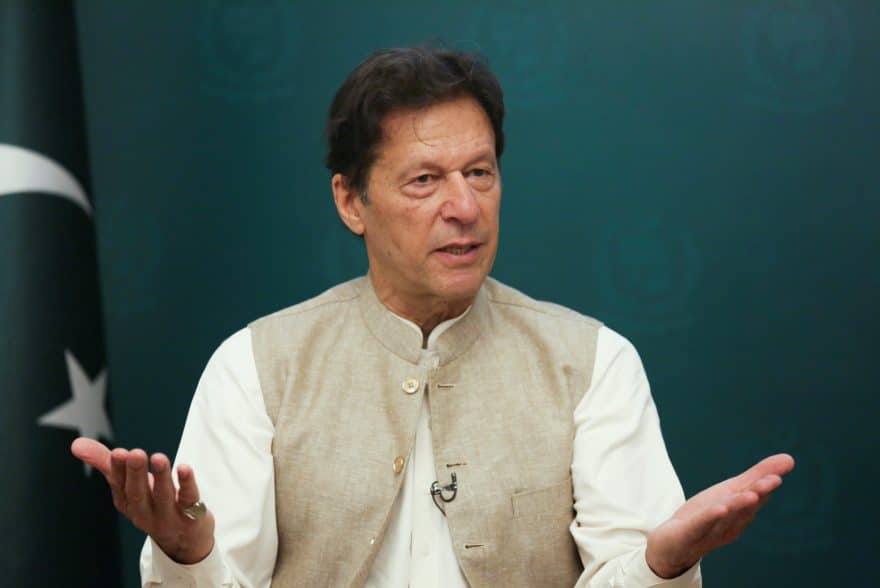 Pakistan’s premier said Pakistan will not participate in the Afghan peace process until New Delhi reverses the illegal decisions made on August 5, 2019. On Thursday, the prime minister said the country wasn’t responsible for Taliban actions, nor was it the group’s spokesperson. Speaking to a group of Afghan journalists in Islamabad, the premier made these remarks.

According to him, Pakistan has always desired peace with India. However, the current leadership of India is influenced by RSS ideology, so there is no desire for peace. In addition, He emphasized that Islamabad is only interested in peace in Afghanistan.