PIA will fly to India for the first time since independence 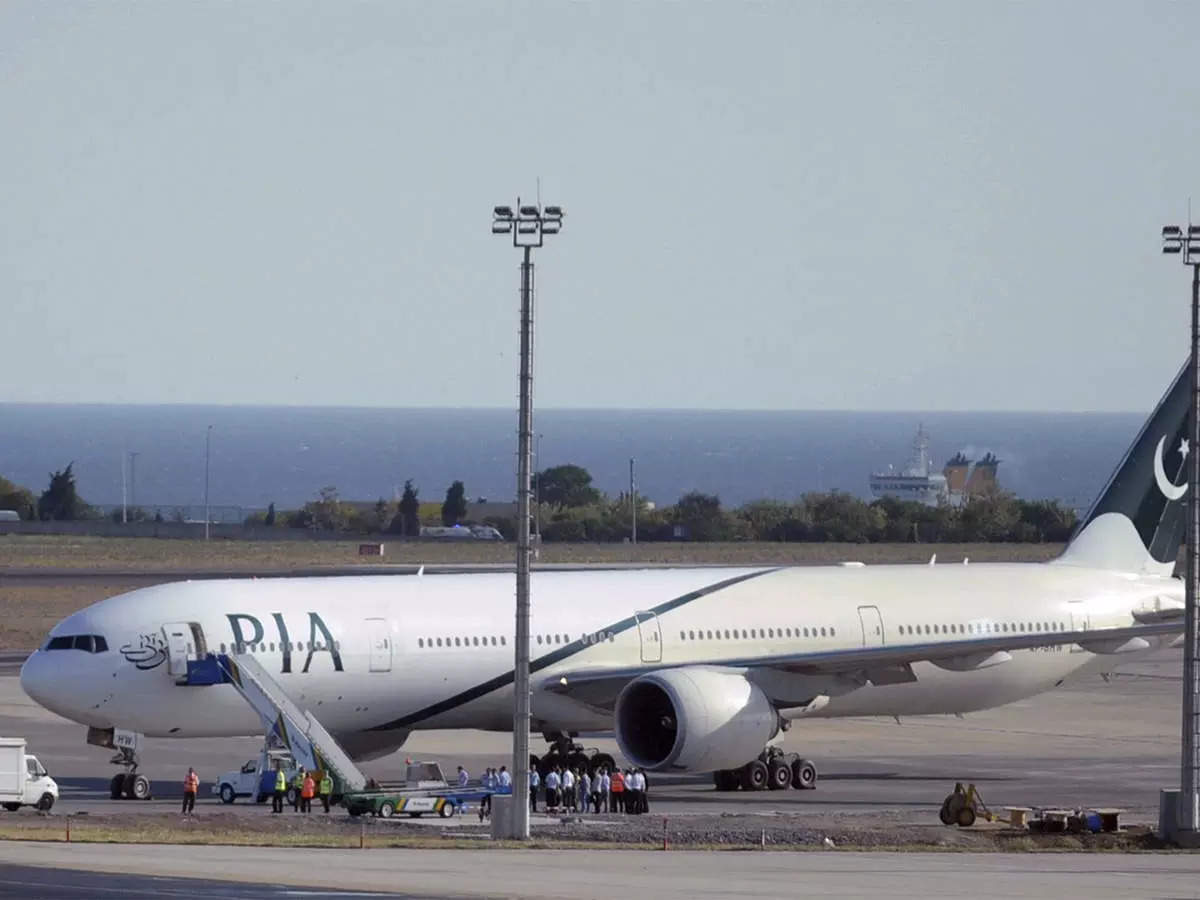 PIA and Air India have signed an agreement to promote religious tourism between the two countries, said Ramesh Kumar, Member National Assembly and President of Pakistan Hindu Parishad. The agreement stipulates that both airlines will operate special flights in this regard.