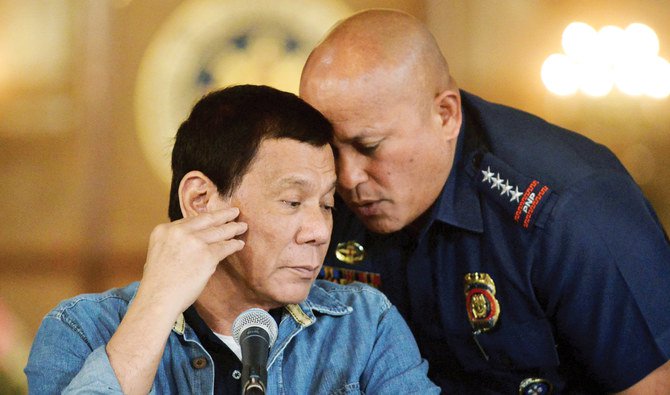 Philippines President Rodrigo Duterte told Filipinos that they could “shoot but not kill” corrupt public officials. “If you pay taxes, fees, clearances or whatever, and these fools ask for a bribe, slap them. If you have a gun, you can shoot them, but don’t kill,” he remarked during his speech at the inauguration of Bataan government center and business hub.

“Just the foot, then it will only be serious physical injuries … You admit it, then you go to probation. You do not go inside the prison … You’ll just report to a probation officer,” President Duterte added. “At least you got to shoot a foolish thief.”

The president also vowed to defend any person who shoots a corrupt official.