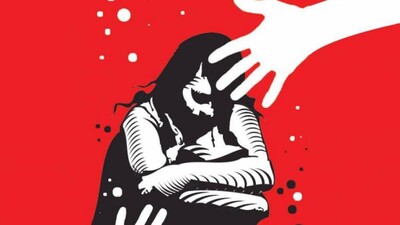 In a joint session of parliament yesterday, the government approved 33 bills despite protests from opposition parties. It includes the Anti-Rape (Investigation and Trail) Bill 2021, which grants chemical castrations to rape convicts. According to JI lawmaker Mushtaq Ahmed, the bill is un-Islamic and against Sharia. Ahmed suggested rapists be hanged in public, as the Islamic legal system does not allow such punishment.

In the joint session, the opposition parties opposed the amendment, but the bill passed with a majority vote. In order to expedite rape trials, the authorities will establish special courts across the country. It is important that cases of sexual abuse are decided as quickly as possible, preferably within four months.