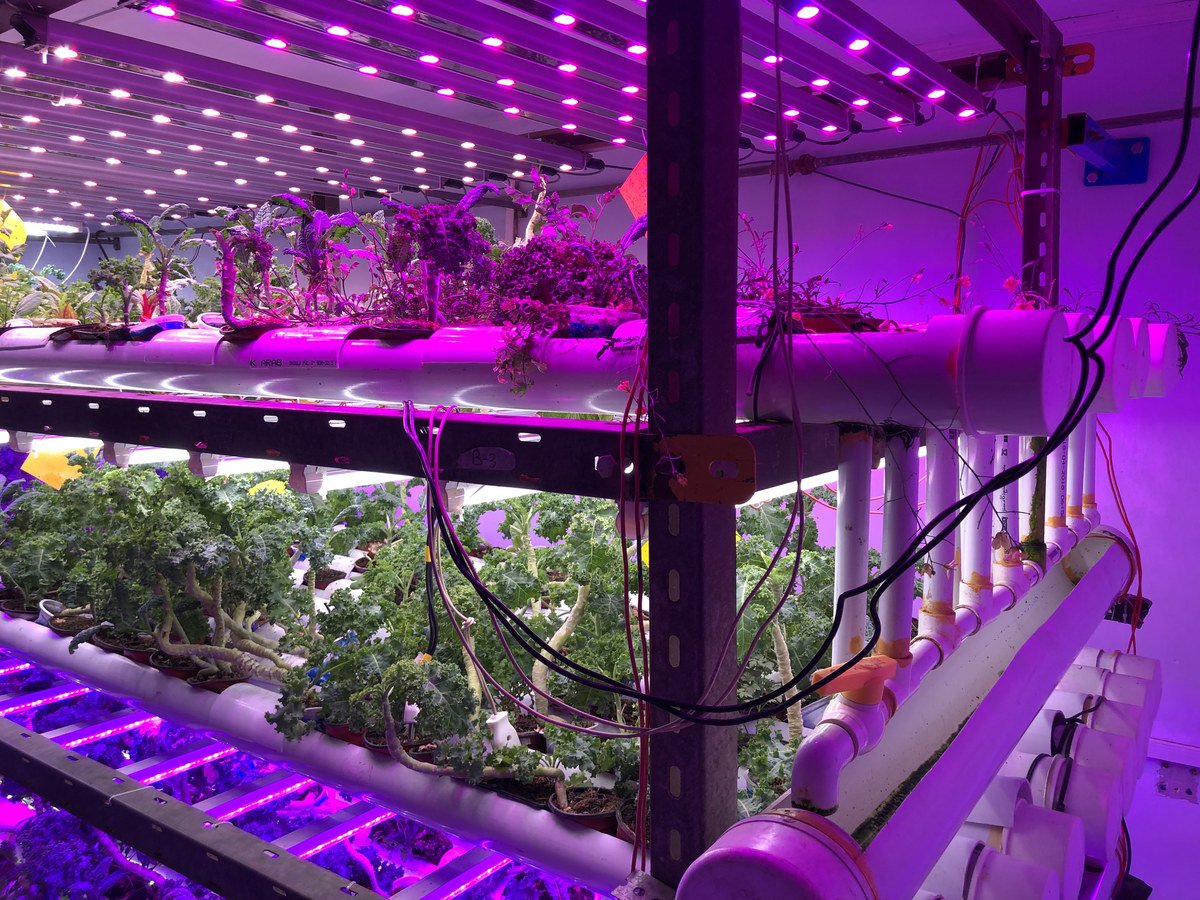 Pakistan’s first urban vertical farm in Karachi being a commercial venture, supplies the produce  to some of the city’s finest restaurants and supermarkets. Sohail Ahmed and his son started working on the urban agriculture project in 2016 after shutting down in 2006 due to worldwide recession and by April 2018, their vertical farm had been set up in the 60 ft. room, and already blooming.

The use of hydroponics, where plants grow in nutrient solution instead of traditional soil, and where water is continuously recycled, contributes toward eco-friendly practices by using 90 percent less water than field farming, using no pesticides and omitting gas emissions involved in the long transportation routes from rural to urban centers.