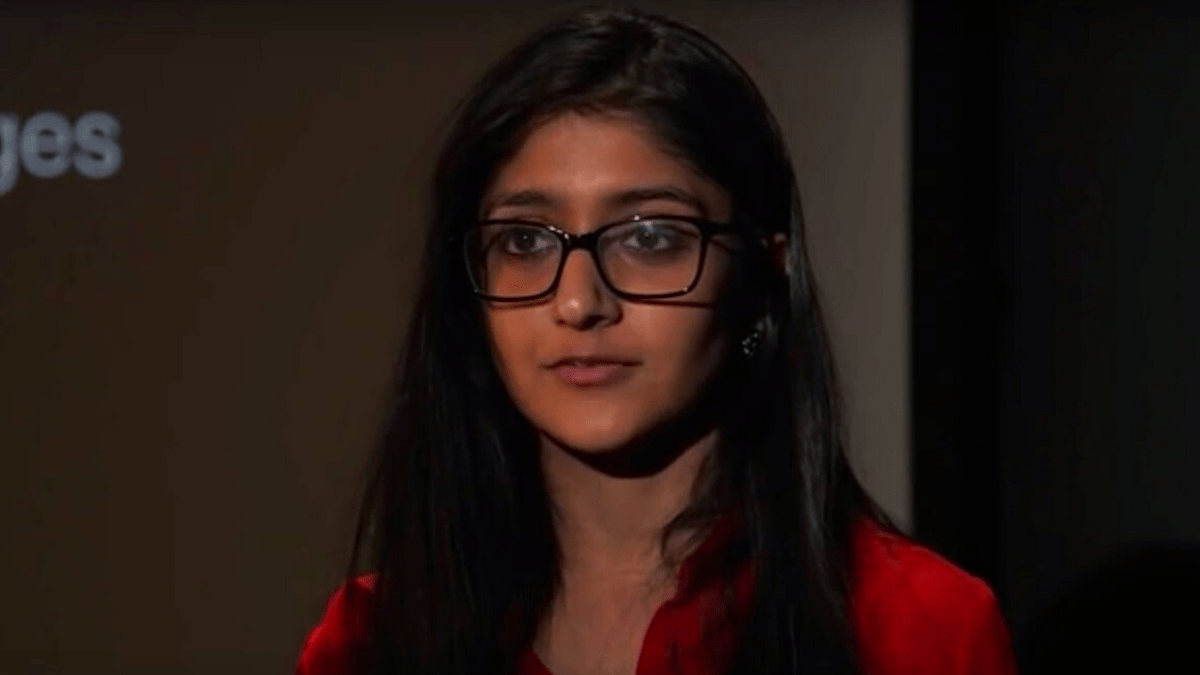 Laraib Atta, a visual artist and the daughter of legendary musician Attaullah Esakhelvi, is celebrating her team’s Oscar and BAFTA nominations for their work on James Bond’s latest film No Time to Die. Atta announced on her social media that her visual effects team bagged nods in ‘Best Visual Effects’ category at Oscars and BAFTA for the latest Bond film.

Laraib Atta hails from the Isakhel region of Punjab, Pakistan, and is the daughter of legendary artist Attaullah Khan Esakhelvi. She is among the youngest female VFX artists around the globe and has worked on some of the huge projects in Hollywood, including ‘Godzilla’, ‘X-Men: Days of Future Past’, and ‘Mission: Impossible – Fallout’ among others.